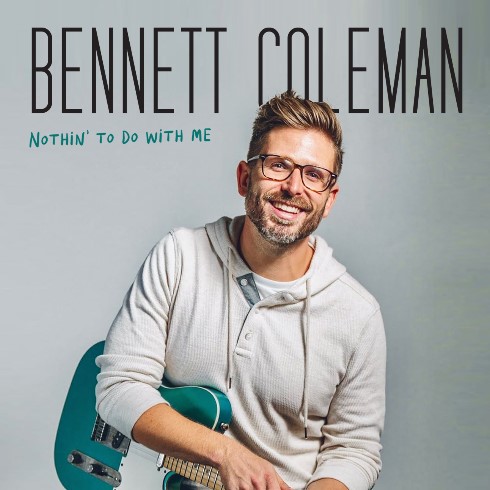 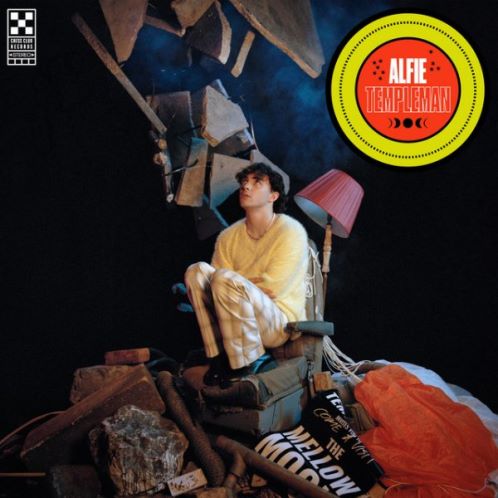 Laurie Biagini (Bee-Ah-Genie) is a songwriter-singer from Vancouver, British Columbia Canada, whose music would appeal to fans of 1960’s California sunshine pop. Her sound and compositions have been compared to The Beach Boys, The Mamas and the Papas, Carol King, The Carpenters, and Jackie DeShannon. Her main influences include these artists along with The Beatles, The Byrds, The Monkees, The Turtles, and Jan & Dean.

During The COVID 19 Pandemic, The World Suffered Broken Hearts. This Song And Music Video Will Allow The World Not Forget The Ones We Lost And The Ones Who Worked Hard To Save Lives.

Javiere Inniss is a self-taught musician, producer, and singer/songwriter who creates music inspired by artists such as Coldplay, Jack Johnson, and Bruno Mars. In his songs, Javiere talks about his dreams, goals, struggles, and past experiences for his audience to relate to and share positive messages.

Biography: Darren Cinque born in Melbourne Australia started his musical journey playing the Melbourne pub circuit in original line-ups. He then moved to Italy and continued his live performances with local bands, recording and touring taking part in such music festivals as Tora Tora, alongside The Afterhours, ex-Nick Cave and the Bad Seeds guitarist, Hugo Race. It was there where he began focusing on his solo project and recorded his album entitled Black Moments with producer Giovanni Prolo in Milan and self producing his YouTube videos one of which has reached 830,000 views.

The history of The Petal Falls stretches back to the mid/late 90’s in Kent, UK.
It was originally formed with the intention of providing a performance platform for singer and main songwriter Keith Leahy’s stunning music.
After some band name and personnel changes the 5 member core of The Petal Falls eventually came to life in the mid 90’s with.
Keith Leahy – Vocal, Guitar & Keys
Robert Harpum – Guitar
Dave Richards – Guitar
Marius Ryndziewicz – Bass
Robin Tucker – Drums

Soul artist Joy Xande looks to cool down the Toronto music scene with the formal release of ‘Just A Feeling’. Upon connecting with producer Greg MCGovern (as well as instrumentalists, Adam Connor & Steve Malison) Joy carried a jazzy tone reminiscent of the early 1960’s. While accompanied by a seductive saxophone over desirable soul organs, nubile percussion, and a voluptuous bass line, Joy Xande & The Business strikes with smooth adaptability, as a collective.

"With all its sham, drudgery and broken dreams, it is still a beautiful world." The line from the poem Desiderata encapsulates the philosophy of singer/ songwriter/ multi-instrumentalist Martin Paul Cuthew. Music is a mix of catharsis and celebration. His meditations on love, hope and longing are set against bright sonic colours and warm, rich tones ...

Born in Chicago, Illinois and raised in both Chicago and Gary, Indiana, Prince Bishop F is a new versatile artist. Coming from two of the most crime-infested cities in the country, he used music as an outlet to express himself. Having ties with both the cold-hearted streets and the church, he brings a new sound from all genres. He seeks to reach the people in this world who are said to be outcast or imperfect. His greatest determination is using music to heal and relate to all so that no one has to feel alone.