My name is Aliona.

IAM4GIVEN was born on April 13th, 1988 in Miami, Florida to a single mother of four. He grew up in neighborhoods characterized by crime, poverty & violence. He began writing music at age 7 to cope with the challenges he experienced growing up in the inner-cities. As a child, he suffered from depression, anxiety, feelings of rejection, isolation, & sought refuge in hip-hop music. During this time, he thought his happiness lied in success as a mainstream hip-hop artist, material pursuits, & women. By 20 he moved to ATL for 10 years pursuing his hip-hop music career. 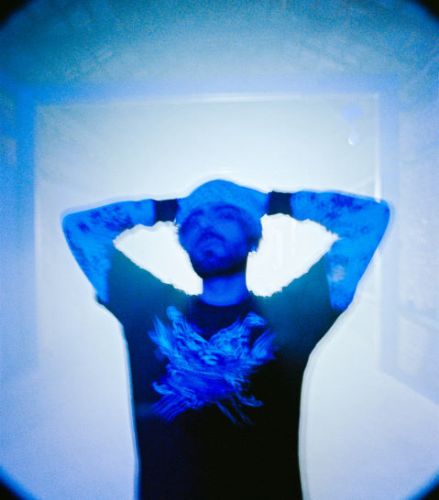 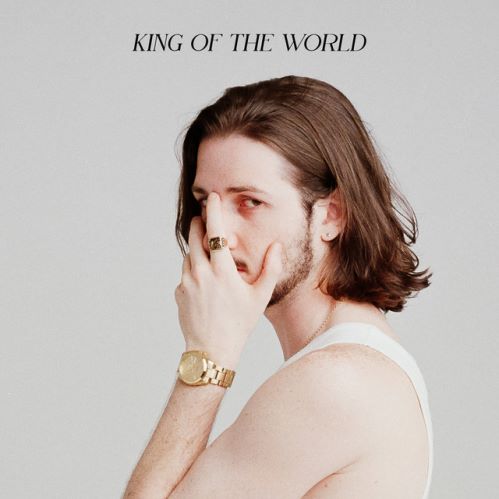 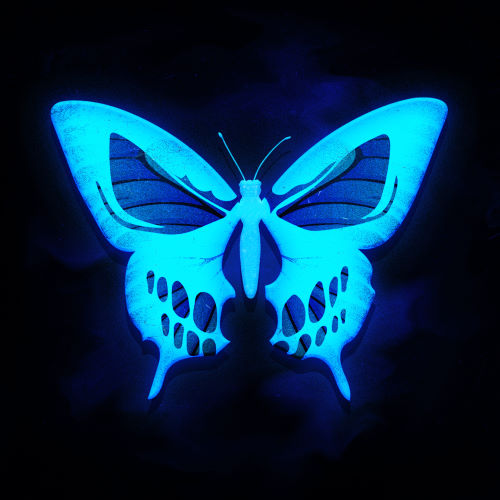 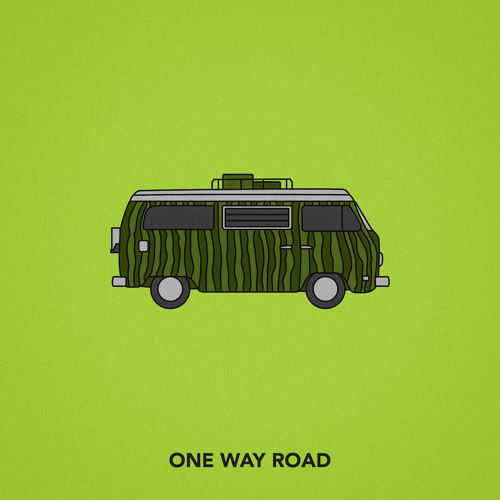 1ST is a Award winning Indie artist out of Albany New York bringing that hot new sound with songs like fire love,sparring,on one,same energy,realness,take over,1ST have shown he can cross over into different genre with ease.1ST Also entered the meta verse tapping into the future of the music industry introducing the family 1st show coming on all platforms.2023 is going to be a big year for 1st stay tuned in .

Hello BBS radio, hope everything is good on yalls end!

Here is a five song EP called Delilah by Hey-Zooz. Releasing January 21st, Delilah is a modern day interpretation of Samson and Delilah. In this email I have attached all five songs.These songs are all FCC compliant and contain ID3 tag information. I give full permission to use all songs on your station. While I am submitting the project, I think that Keep it 100 and Backwood would best fit your station.

Is there anything I can do to get my songs added to your rotation?

micah@blundrs.com
Fusion, Hip Hop, Rap, Reggae/SKA, World
https://www.heyzooz.com/music, https://open.spotify.com/album/2YwoqAJSfKnHrm4kN4x7xo?si=hba-b8ypTUeNjaQsz0WIcA
Read More
Add New Comment
Music Submission, timmykizz
timmykizz
I am Temidayo Davies, aka '' timmykizz '' , I am a music producer, singer, songwriter. I am a Nigerian born, but based in the UK. I do all kinds of music genre ranging from Pop, Afrobeats, HipHop, Rap, Soul, House etc. I had my inspiration at a very young age while growing up in a church as a drummer, so music has been a part of me for a very long time. I am timmykizz on all social media platforms.
timmykizz@gmail.com
Hip Hop, Music, Pop, Rap
https://www.instagram.com/timmykizz/?hl=en-gb
Read More
Add New Comment
Music Submission, Al Buchanan
Al Buchanan

my name is Al Buchanan, I am a songwriter from Middlesbrough, UK, I am releasing my debut EP on the 12th of July 2022, I feature different vocalists on my songs and the song I am uploading here is a single from the EP, I really hope you enjoy listening to it :-)