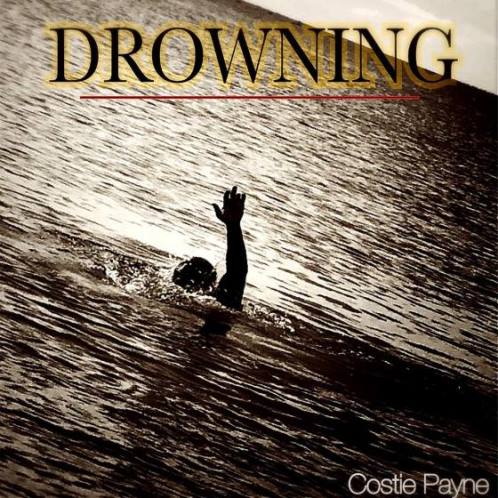 DEFINEITLY UNDERRATED AND SLEPT ON IN A MAJOR WAY...MAJOR LABEL SHOULD BE HAVING A BIDDING WAR FOR HIS TALENT. 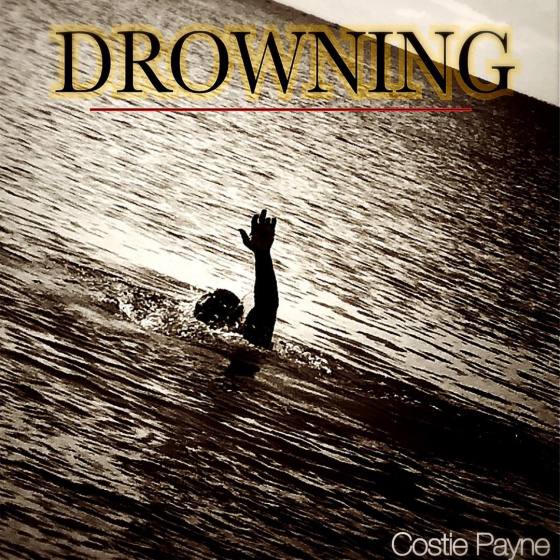 CHECK OUT the New Single, “DROWNING” by Costie Payne. TAKE A LISTEN TODAY!

My name is Maryjessie, a neo-soul low-fi artist based in L.A. I’m here to introduce you to my debut EP, “Welcome to September." This EP is centered around a feeling of beginnings as well as of nostalgia. A combination of my reflections on the past, my love for the present and my hopes for the future.

Born Soul, born name Kelly Hancock from Austin, Texas, came into the music industry head first as a recording artist, song writer, producer, and sound engineer. Born Soul is Influenced by groups such as Souls of Mischief, A Tribe Called Quest, and Outkast. He was discovered by a record executive while playing his demo for a friend. The executive agreed to fully finance any recordings for Born Soul to piece together his first album. Born Soul released his first album titled From the Beginning to the End. 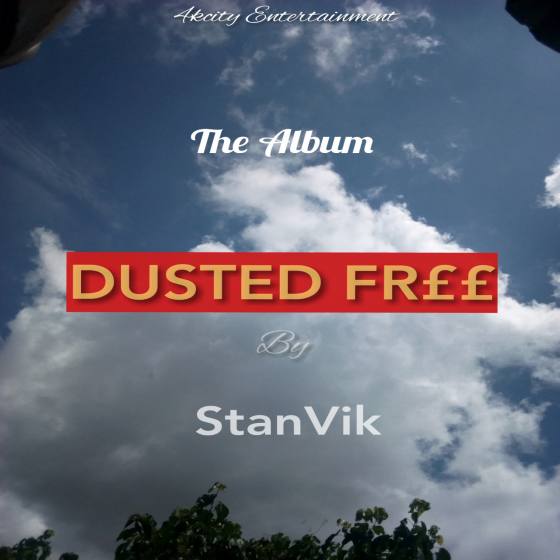 infosdfy@gmail.com
Hip Hop, New Age, Rap, Singer/Songwriter
Dusted free by StanVik, The Mattre, Trap money, Blaze, Illegal, Trap money 2, Dusty, Bossey
Read More
Add New Comment
Music Submission, YomiShious
YomiShious
Hi, I would like to submit my new single "Cocaine" feat. Chandler Mason to your radio station.
My artist name is YomiShious and I'm from the UK where I've been making music for over 7 years and releasing it since 2016, and since then have released 3 studio albums. "Cocaine" is a song about mindsets using the drug, cocaine, as a metaphor for how your perspective can change in a different mindset.
This track contains swearing.
yomishious123.sp@gmail.com
Hip Hop, R&B, Rap
Twitter, Instagram
Read More
Add New Comment
Music Submission, WestCoast Gillie
WestCoast Gillie 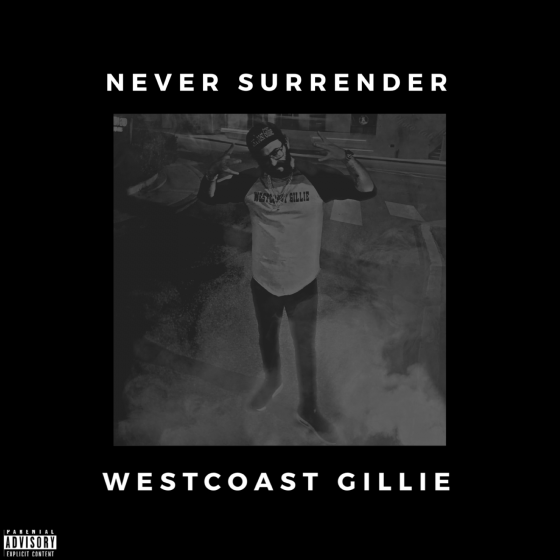 Whats up i hope all is well my name is WestCoast Gillie. I'm an independent artist who has been working on the craft for years with great potential and great music to back it up. My new EP Never Surrender is available on all streaming platforms and i feel i have a few radio songs. if you have a chance to Listen to them and any feedback would be greatly appreciated. Thank you for your time and hope to hear from you soon. The songs are Ball Out, Structure, Come Round, Don't Need and Why U Worried

gilliemusic@gmail.com
Dance, Funk, Hip Hop, Indie, Latin, Music, New Age, R&B, Rap
Structure , Ball Out , Don't Need, Why U Worried
Read More
Add New Comment
Music Submission, gLife
gLife
Hello Music Director,
Hi we are contacting you to submit two new singles from underground emcee "gLife" for your listening pleasure. The song "Meant to Be" was released October 25, and "Firewalker" has a release date of December 13th. Below is a short bio for the artist, two short song descriptions, and download/streaming links. We really hope you enjoy gLife's unique style of rapping and singing mixed with melodic deep music. We would love to send you any more material such as photos, logos, mp3's, etc. Thank you for your time.
matt@lifersunderground.com
Hip Hop, Rap
Meant to Be
Read More
Add New Comment