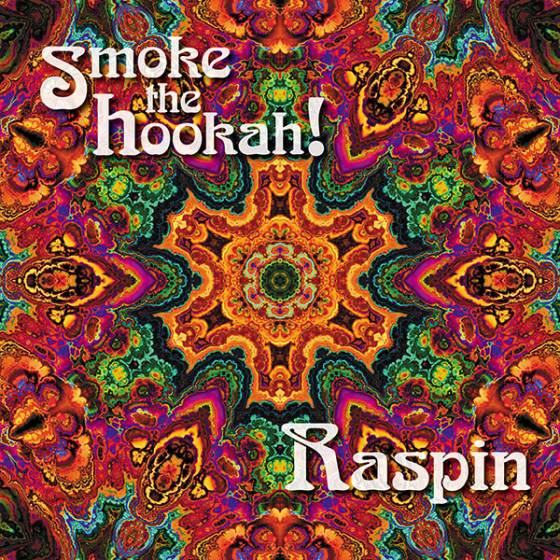 For your consideration Smoke the Hookah

PLUS Radio Indie Alliance #12 in their Top 25 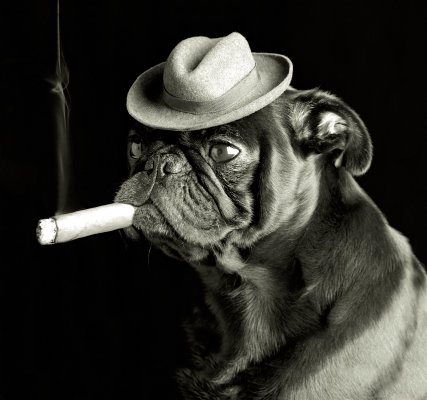 Artist Bio Will Francis (Dolla Bill) started listening to music at the age of ten. His older sister had vinyl records cassette tapes that were popular during that time. These were his first influences that began to shape his musical awareness and creativity. At the age of sixteen, he started learning how to play guitar, writing lyrics and emulating the lyrical themes and vocal styles of bands and front men that were popular  among his circle of friends. He tried out for a few bands as a vocalist but didn’t have the right type of voice for the kind of music he was trying to cover.

DJ Zevzek is set to release the “Dis Duzzit CD!

Dreamdoktor to release its avante-garde sounds with Rewired Records! 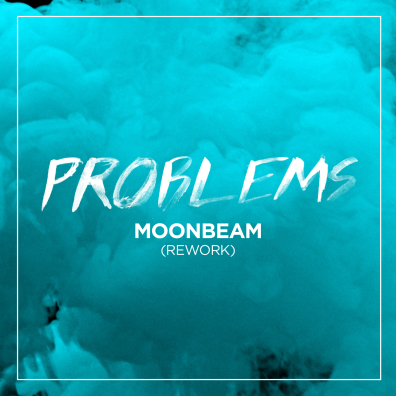 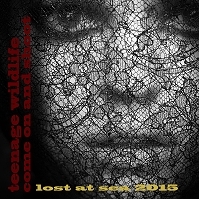 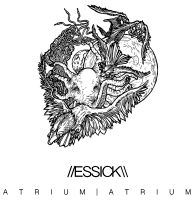 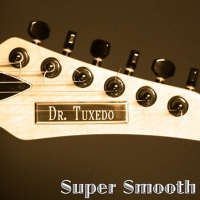