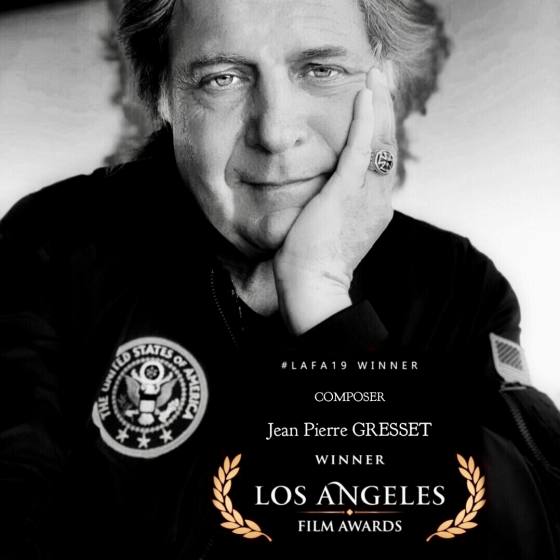 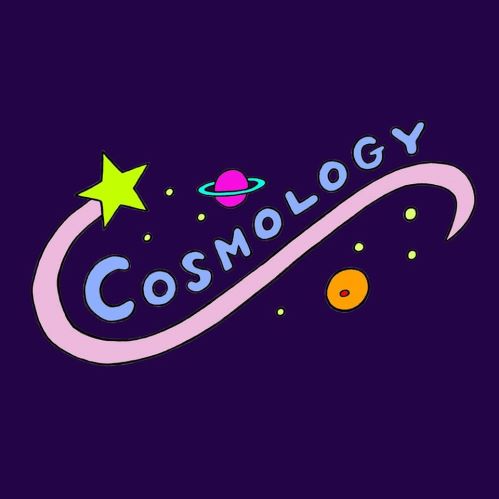 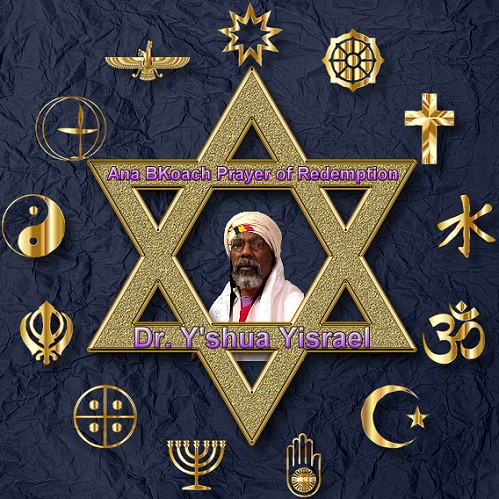 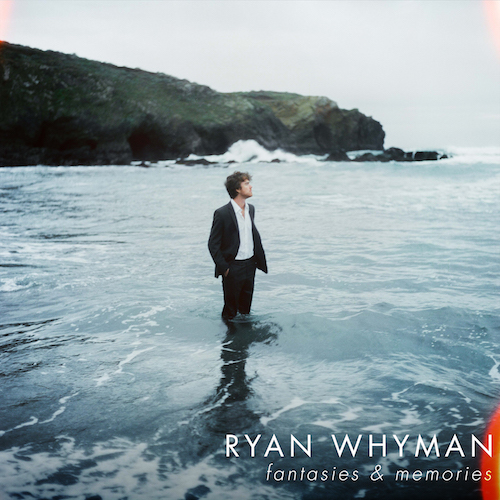 Since the beginning of Ryan Whyman’s musical journey at age six, it has been obvious that he has a unique musical gift. Since performing his first composition for his second grade classmates, he has yet to stop touching people’s hearts with original music inspired by widely diverse styles and traditions. Whyman’s imaginative and emotionally compelling compositions and orchestrations left one audience member so moved after a performance he told Ryan that listening to them, “makes me want to be a better nurse.” 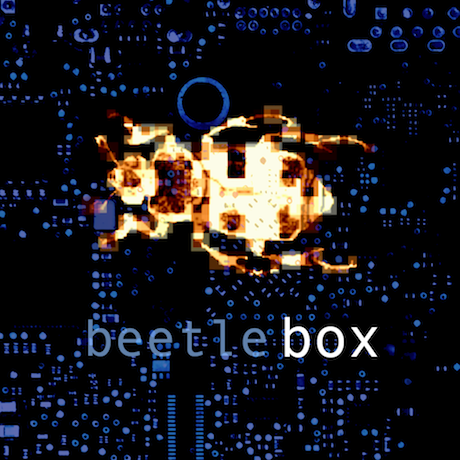 Beetle box is an experimental composer, keyboardist, and solo artist who creates original, piano-centered electronic music for live performance. His intricate control at the keys triggers a plethora of intertwined acoustic and computer-generated sounds. Drawing inspiration from a wide range of different genres, his music has featured everything from dubstep synthesizers and pop-single samples to orchestral instrumentations and Indian temple rhythms.

My partner and I would love our music shared with the listeners of BBS.

In 2015 I saw a tweet from an NYC artist named Whitney Tai. She was promoting her debut album. I opened the link, hit play, and I heard the most beautiful voice. On a lark, I sent a private message to this talented stranger and she responded. We quickly built a quaint and intimate relationship around our love of music and life. 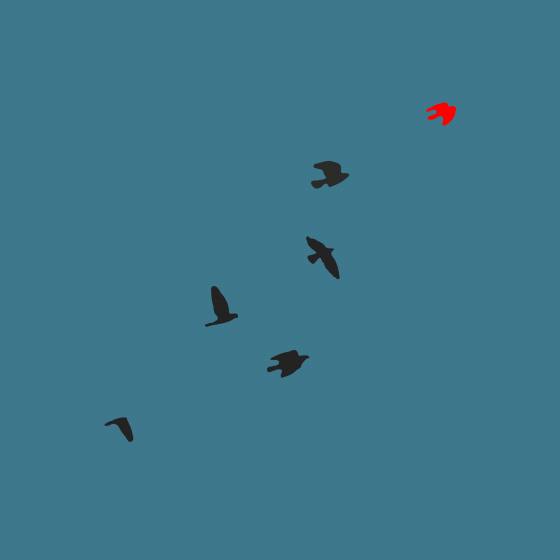 Ben Osborn is a British singer, songwriter, producer and multi-instrumentalist based between Berlin, Germany and Bristol, UK. Fast Awake is Ben’s debut single and it is due for release on 23rd November 2018 via Nonostar Records, the label founded by German experimental violinist and producer Alex Stolze. Fast Awake is a taster for Ben’s debut album, Letters From The Border, due for release via Nonostar in Spring 2019. Letters From The Border was produced and composed by Ben and Alex during a residency at Alex’s studio complex on the German/Polish border in Summer 2018. 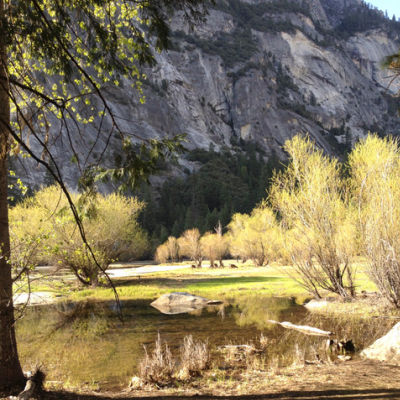 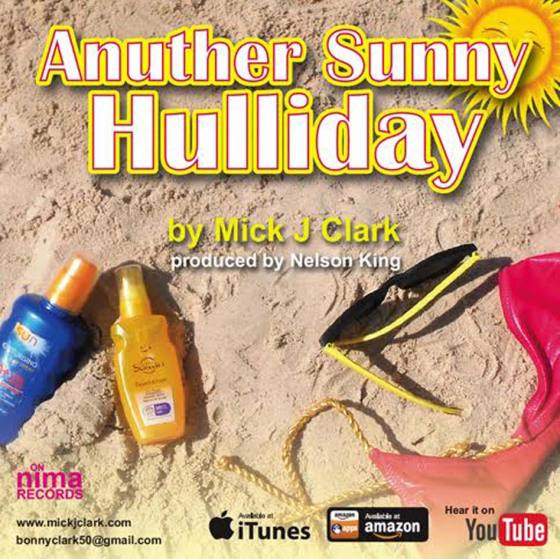 info@mickjclark.com
Classical, Country, Easy Listening, Holiday, Latin, Pop, Punk, Rock, Soul
Another Lover Like You, There's Nothing Anybody Can Do, Anuther Sunny Hulliday, Blow Those Candles Out, Why Oh Why, Soldier Boy, You're So Classical, I need you Tonight, When Teeth Hit the Bottom Lip
Read More
Add New Comment
Sebastian Zawadzki
Sebastian Zawadzki 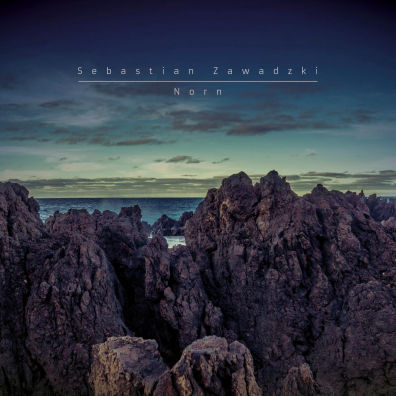