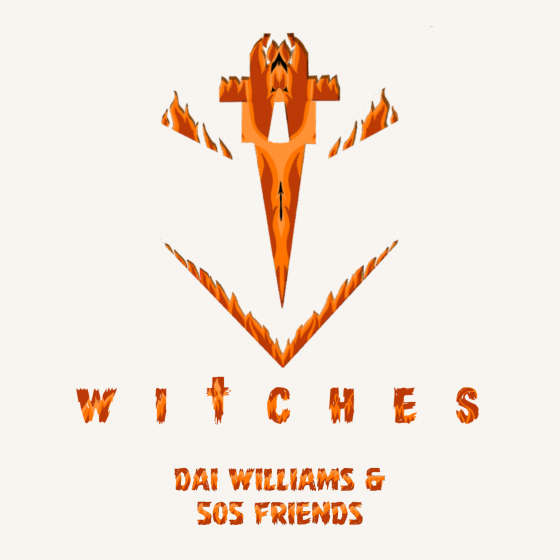 I'm very pleased to be able to send you this MP3 of 'Witches' by Dai Williams & 505 Friends in advance of its release this Friday. We hope you find it worthy of some exposure - please see attached MP3 and short bio below. 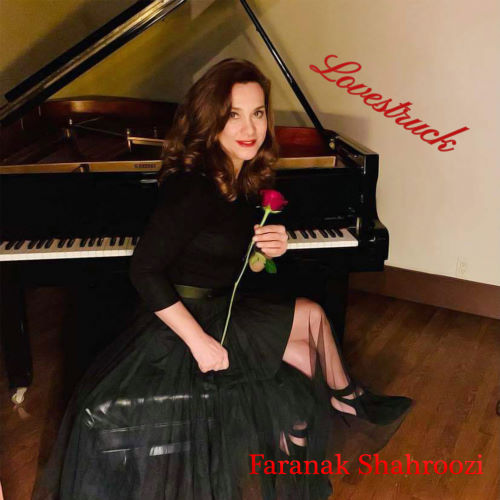 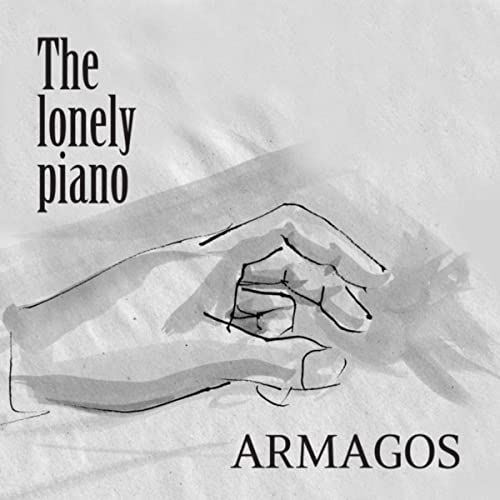 I am Rama Rao Bijibilla is the Publisher for Sudhanva Sankirtanam (Devotional and Spiritual) Album written by my spouse Lakshmi Valli Devi Bijibilla. She is a Lyric Writeer and writen for Sudhanva Sankirtanam. We have got it composed by the Music Director Kanakesh Rathod at 'S; rec.in Hyderabad : Telangana State : India in 2014. At present, recently 25 songs Album/EP got it composed by Music Director Sri V. Sadasiva Sarma. 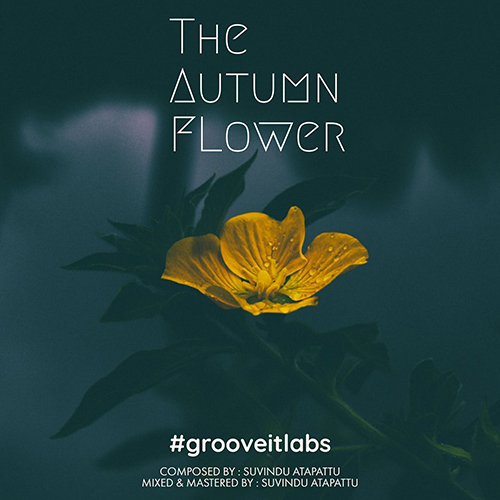 Davor Jordanovski has always known music would be his life; indeed, from his earliest recollection, it was his only choice. Fortunately, he was able to seriously pursue this path at the University of Music Arts (Saints Kiril & Metodij University) in Skopje. And while most musicians learn their trade by first listening to rock’n’roll records and then joining rock bands, DAVOR honed his already impressive skills in a full-blown 150-piece symphonic orchestra.

Hello, I am Maddie from the Electro Magnetic Workshop we would be very grateful if you could please kindly consider our progressive electronic project. We take our influences from Jean-Michel Jarre with early King Crimson elements. We will be releasing our first actual album 'PLUTO' accessible to download on bandcamp 20th February. A concept or themed album based on my memories and yearning for my seaside hometown Ventnor Isle of Wight England where we originally formed the EMW, the 1st track 'Opus' is only accessible track until the album release date, which I will provide a link.

Alas, the world of music!  Creation is WONDERFUL.  Advertisement and hosting is a pain in patootie!  In 2018, I took it upon myself to join the "distributing-via-paying-a-distributor-to-distribute-beautiful-music," world that is mostly inhabited by, "distributing-via-paying-a-distributor-to-distribute-YUCK," but didn't know the latter would be my cue a year later to STOP paying for distribution.  My music is beautiful and I refuse to pay for it to be lost in a sea of trash.  Upon stopping payments to my distributor after one full year of distribution, i found my music is entirely greyed out