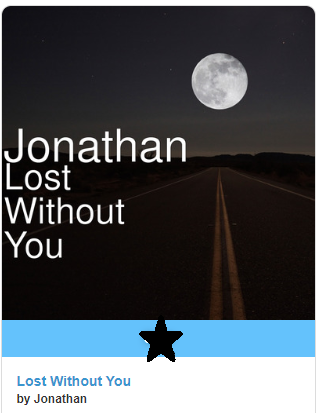 I am an experienced Math Olympiad Coach and Teacher. However, I have written a few  songs locally in Malaysia   in the English Language. The Genre is PopRock or Rock. So, I am looking into venture into the Music Industry as it is my passion. I sing, compose the music & lyrics and play the acoustic guitar, electric guitar and also the bass guitar as well.

Between the Sun is a Los Angeles based rock duo comprised of Bassist/Songwriter Brad Wetmore (Starch Monkey) and Vocalist/Songwriter Chris Johnson (Starch Monkey).  The band formed 2018 after the dissolution of LA rock band Starch Monkey and began penning 12 new songs for a concept album with Wetmore writing the music and Johnson writing the vocals and lyrics.  With the impending release of their debut album in late 2019, Between the Sun looks to make their mark with bass driven riffs and a forward facing vision.  They want their music to be thoughtful and focused while not being constr 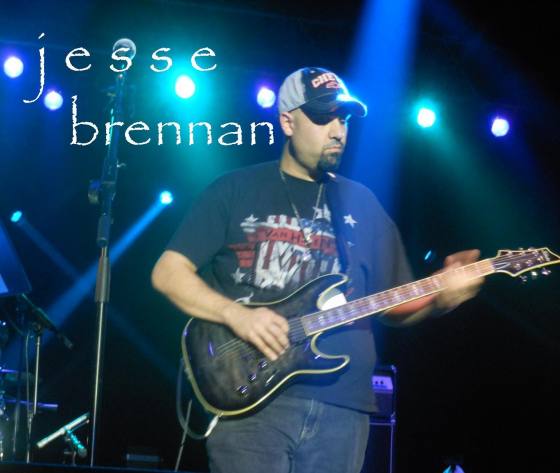 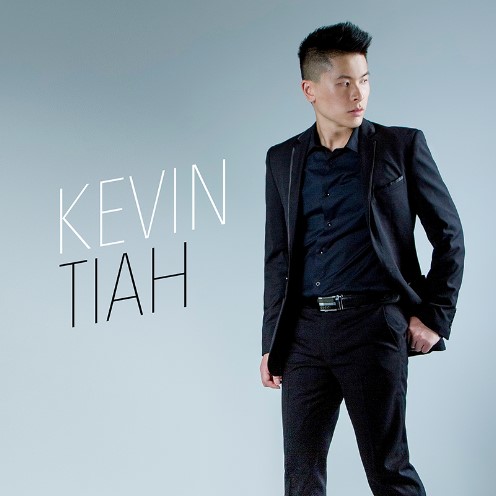 rickrayband@hotmail.com
Hard Rock, Jazz, Progressive
Society Of Strangers, As The Room Went Dark, Electroshock, I Want To Hold Your Hand Grenade, No More, Do You Know Who You Are, Into The Past, Unspeakable Words , Momentary Realm
Read More
Add New Comment
Music Submission, The Evileye Effect
The Evileye Effect

We are Bish Bash, a fun oriented indie pop-rock trio, based in Tel Aviv. The band sings in English with a heavy-but-proud Hebrew Accent.

The trio was emerged in early 2018 from the ruins of a former band, in which the all of us three were members.

After few months of working on new materials in an underground bomb shelter, the band released a self-titled, self-produced EP.  Bish Bash are now Preforming all across Israel, setting their gaze abroad.

bishbashmusic@gmail.com
Alternative, Hard Rock, Indie, Pop, Rock
Bish Bash on Youtube, Bish Bash on Bandcamp, Bish Bash on Soundcloud, Bish Bash on Spotify
Read More
Add New Comment
Music Submission, The Zero Men
The Zero Men
There is a realm that exists beyond the Living. Our known laws of energy and matter do not apply to this realm. However, it is possible to create a link between the worlds through sound vibrations and mind waves. The Zero Men practice the art of Realm Fusion through the use of music, which touches not only our physical domain, but also connects to the vast unknown which shifts and flows in a perpetual conflict of positive and negative. Good and Evil, if you will.
jmasters957@gmail.com
Alternative, Hard Rock, Indie, Metal, Progressive, Punk, Rock
The Zero Men, The Zero Men/ Youtube, The Zero Men/ Pinterest
Read More
Add New Comment