Illicit is Los Angeles's premier  hard rock band. Started in early 2018, Illicit is a multi-national band comprised of five member from three different countries (The US, Peru, And India). The band first met at the Musicians Institute in Hollywood California, and we bonded over a love of bands like Guns ‘n Roses, Led Zeppelin, and Aerosmith which greatly influenced our music and style. 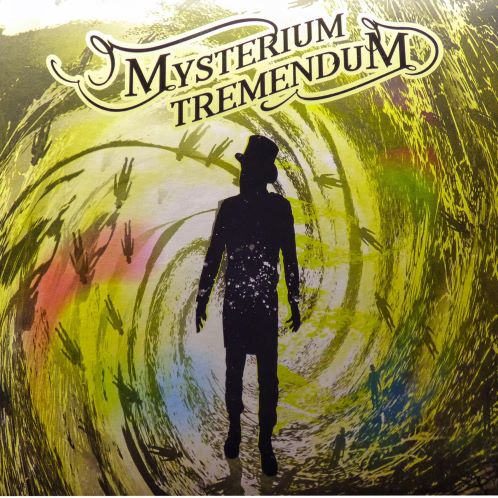 I am a singer-songwriter, touring musician and lover of all things rock 'n' roll.  I had an experience in my early 20s which changed my life forever, of leaving an End-Times religious Bible sect.  Life took me in unexpected directions, playing for many years as a Piano bar entertainer and touring Pianist/Guitarist. 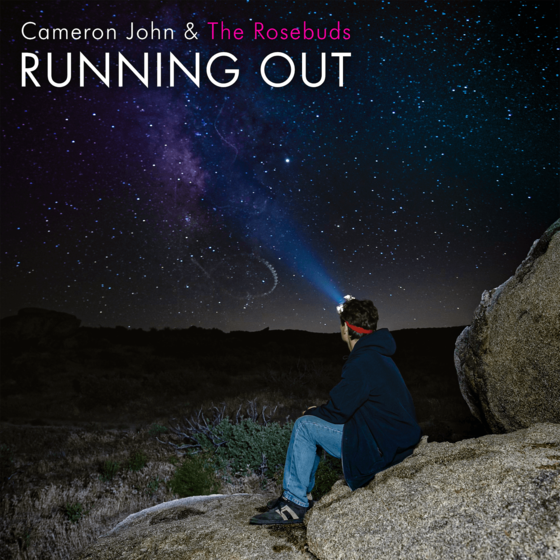 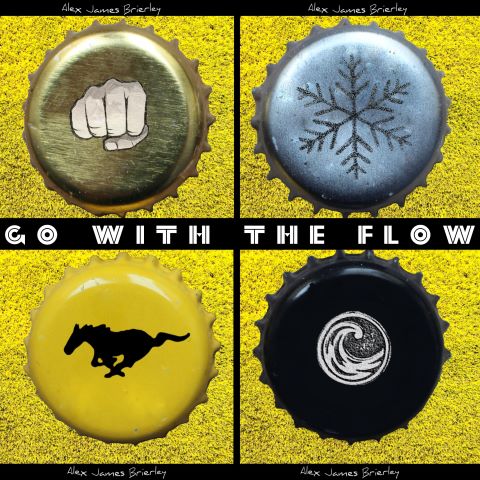 We are two Italian multi-instrumentalists; in the last couple of years we released five songs from our bedrooms and they all got at least 40.000 views on YouTube.

In October 2018 we released a song called “Wake Me”. The song was written, performed, recorded and mixed entirely by us.

Two months later, we were invited on RAI Radio 1 (RAI is the Italian State RadioTelevision) for an interview.