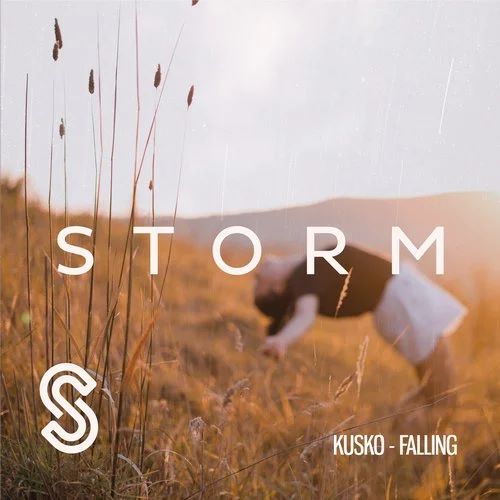 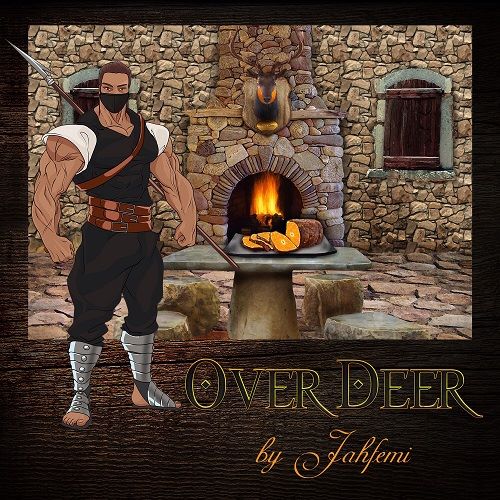 The Lunar Keys are 4 anxious types from the suburbs of London, with too many tunes and nervous energy trapped in their Psyches not to be in this band

A song about protest and possibilities. You need this song we all do. 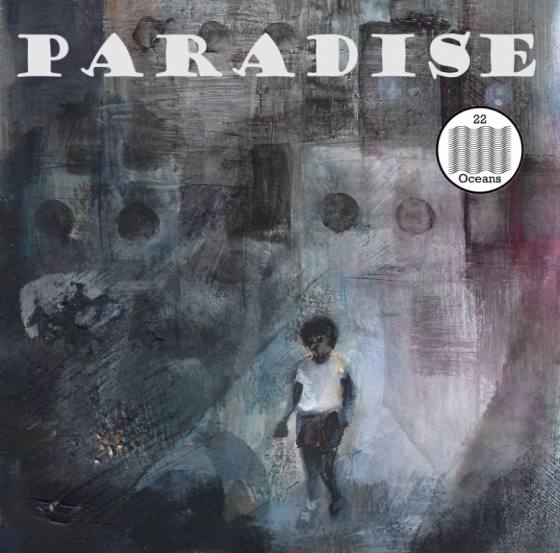 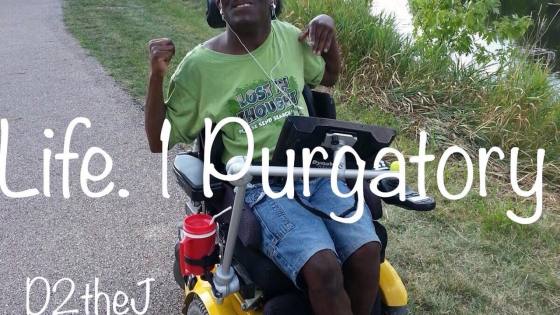 I am an independent artist with disabilities. I love making music. My cerebral palsy challenges me sometimes but I don’t let it stop me from creating. The music I create helps me express what I’ve been through. I like writing music to help other people not feel alone. I use music to motivate me. I hope when others hear it they’ll say “yes, he may have disabilities but he is trying to let us know something about himself. I’ve seen and been through a lot of stuff in my life. I’ve been through obstacles and now I’m trying stay positive and work through pain. I have a language barrier. 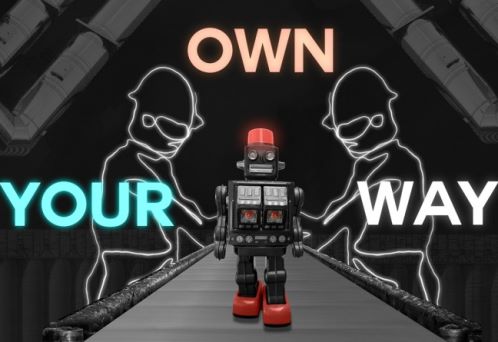 shn shn is the newest project from Black queer creator Shanika Maria as she dives into production, beat making and sound creation. In this space, she creates pulsing and meditative tracks with midi and live instruments, samples and her voice. The project focuses on exploration, experimentation, genre-mixing and self-directed practice. 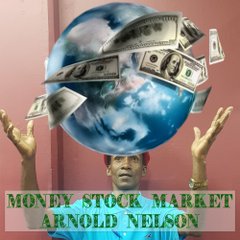 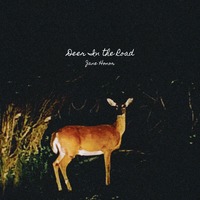 Jane Honor is a 19-year-old singer/songwriter born and raised in New York City. When she was 18, she moved to Los Angeles to pursue a music career and study music industry and songwriting at USC Thornton School of Music. She has been singing and writing music since she was 8 years old, and has performed at various venues including: The Berklee Performance Center at Berklee College of Music, Ashford and Simpson’s Sugarbar, Prohibition, and the world famous Apollo Theater. Honor writes all of her songs herself, and her music is produced by Jed Elliott of The Struts.

Rising from the deep caves of the South African music industry comes The Modern Day Slave with new age experimental rap instrumentals who many may call the future, he raps about social issues as well as self conscious raps about personal reflection and development. Whether it’s crying out “fear is the man in the mirror” or “me and my brain , living our life in vain just Hoping to gain , pretty b****es cash and pain” he uses clever word play and a smooth flow to please listeners ears.