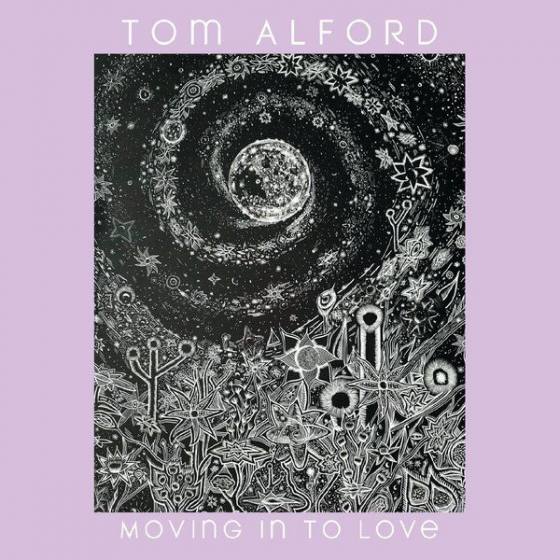 Former member of the Point and Wednesday week 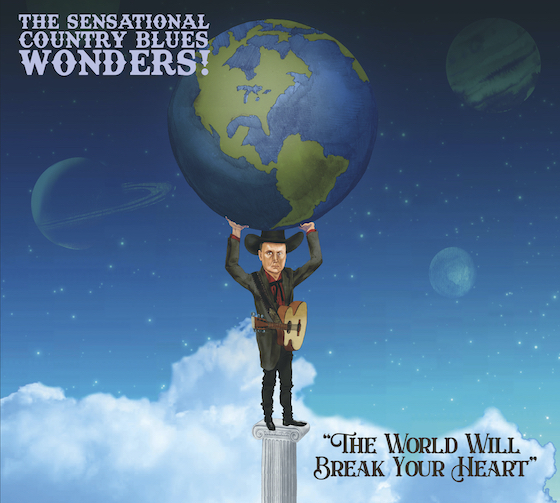 Gary Van Miert is a singer, songwriter, musician and all- around entertainer who specializes in American Roots Music. He has his own unique interpretation of traditional American music - classic Country tunes from the fifties and sixties, and time-honored Blues numbers that go back to the greats hailing from Mississippi and Chicago. His electrifying singing and performance style is a throwback to the down home spiritual songs and performers from the golden age of Gospel. He performs and records under the moniker of “The Sensational Country Blues Wonders!”560

After several years of busking, also known as street performing, that led to trips to Santa Monica Beach California, Phoenix Arizona, and Austin Texas to name a few, Alamogordo, New Mexico has an exciting new emerging star. Home to Eric Burton of the Grammy Nominated  “Black Pumas”, this obscure place might just be a hotbed for undiscovered raw talent. James Ethington III hits the scene with a debut killer EP entitled “Rheacycle”, an eclectic five song mix reminiscing of the glory days of alternative acoustic music.

Experience a coffeehouse vibe with Americana/folk-rock artist Melissa D! The New England vocalist has been described as having "the style of Karen Carpenter with whisperings of Melissa Etheridge."  Her music is relaxing with reflective lyrics, a hiatus from the hustle and bustle.

Michael Valentine is a songwriter and musician /multi-instrumentalist playing acoustic and electric guitar, mandolin bass, drums, and piano. His distinctive style defies categorizing as it distills elements of a melting pot of influences from a life steeped in everything from rock to gospel.  Valentine’s focus is on timeless music that both uplifts the soul, and makes you think. He has taken his deep musical background steeped in church and spiritual music combined with his love for rock and modern music to create positive songs with a message of faith, hope, and love. 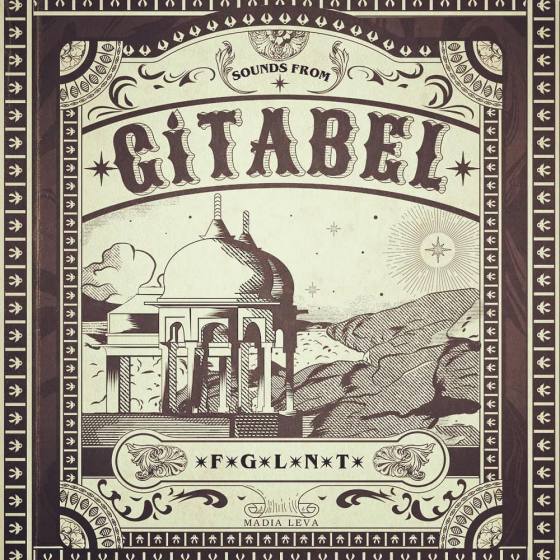 Gítabel is a young four piece band, currently based in Argentina. The four of us came to this project after a good number of previous experiences, which spanned virtually any form of rock, and some more.

we are the Luca Algaba Band, a newcomer Band from Aalen, Germany and we just released our first single “My love” from our upcoming debut album. Our music is 100% handmade and can be classified somewhere between Rock, Pop and Country. Who we are? We are four musicians between 22 and 25 - Piano, Drums, Bass and Vocals/Guitar - and we want to share our passion for music with all of you.

Give it a try! http://smarturl.it/luca.algaba.band 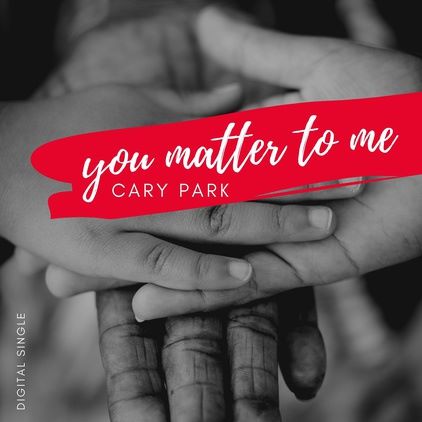