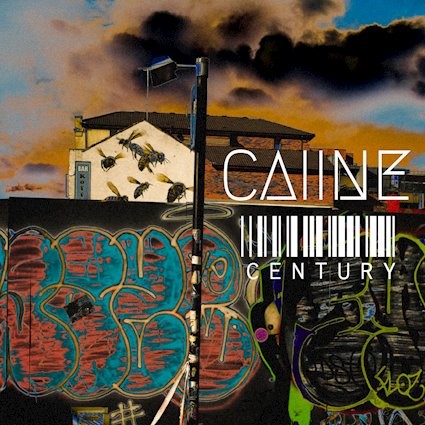 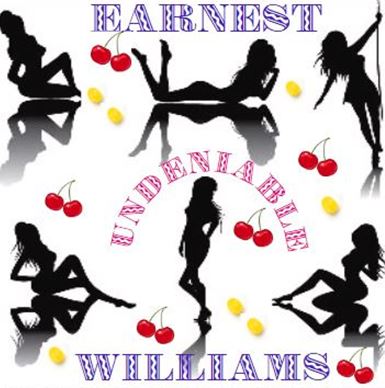 Earnest Williams is an American R&B singer, songwriter, producer born and raised in Dallas, TX. Williams grew up with a passion and love for singing and writing music. As a youth he sang in the church choir. In High School he put his talent to work on stage performing in school talent shows.

Earnest Williams was raised with 3 brothers by a single mother. “I was a child with big dreams of becoming a famous singer one day” “I have a lot of passion to perform and found comfort in music”. 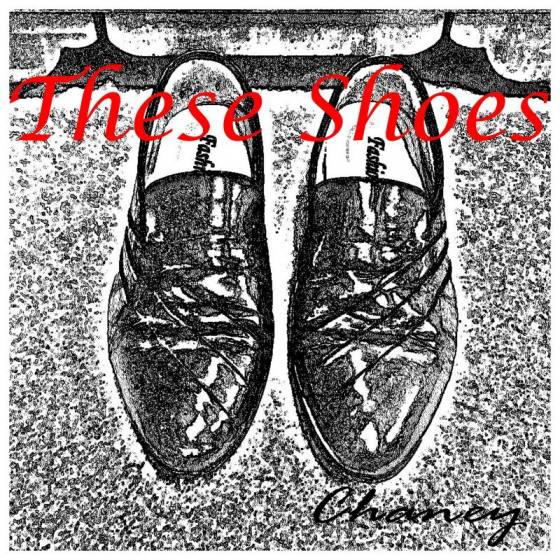 An R&B/Soul Entertainer From New Orleans,LA 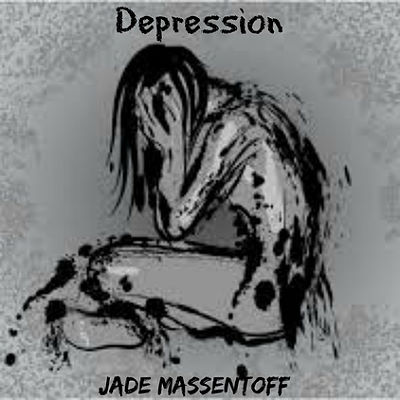 My name is Ivory! I am a singer-songwriter/drummer. I was born in Chicago, IL on May 24, 1995.I started out drumming in bands. Then writing music for artists. My genre is reggae,ska,r&b/soul. Several of my songs have been on blogs such as Stereofox, Found, Vinyl Moon, Obscure Sound, The Burning Ear.

Ztorus Jo is a singer/songwriter from the state of Washington. She has worked on stage as a soloist, musical theater actor, and band vocalist. In 2018 she decided to start focusing on writing as well as performing locally. Her ultimate goal is to continue working in music, eventually tour, and to keep sharing her songs with anyone who would like to hear them. 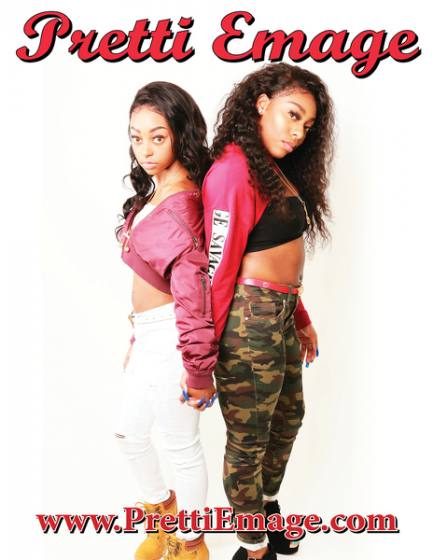 Pretti Emage, pronounced Pretty Image, is an American Hip hop and R&B duo originating from Clearwater, Florida (aka Wick City) formed by two sisters, Jaleesah "Mizz Attitude" Riley and Zayah "Baby Girl" Riley .  Since forming the group back in 2016 they've put on many high energy performances and even sparked major buzz on social media with hits like "Bad Mamacita" and "Turn Up". Their music, which is a blend of Hip hop, Pop and R&B, have even been featured on Music Blogs, Online Magazines, Internet and Terrestrial Radio Stations Worldwide.

At a young age, LyricalGenes (DJ) was always told that he could be anything in the world that he put his mind to. He truly believed that statement and used that saying as a reminder to be his own independent person. Growing up, he has experienced many obstacles when it comes to relationships, finding his purpose in life, and emotional hurdles. Music has always been something DJ could rely on. Whenever he felt a certain way, he would always fall back to music. Furthermore, DJ was often seen as an "outsider".