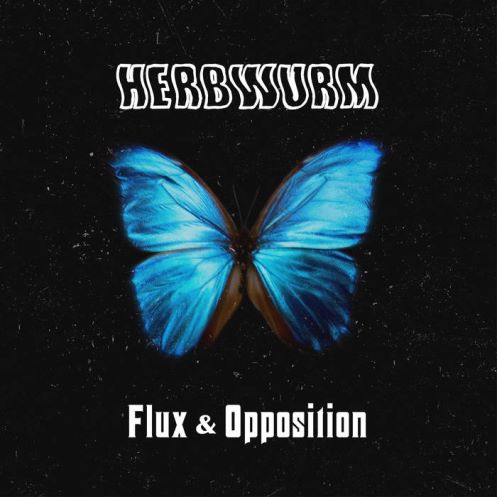 SUBURBAN RITUALS is a Canadian 00’s alt rock inspired trio with roots in punk and metal. Their brand of heavy rock is edgy but melodic, with driving rhythm, catchy guitar hooks, and anthemic choruses.

Suburban Ritual’s latest single “Nosebleed” was released as a music video on YouTube which we are promoting with digital marketing campaigns. We think it would sound right at home on BBS. 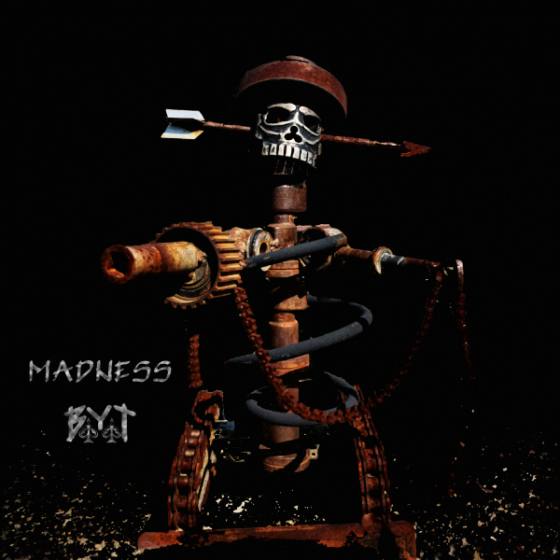 BaYaT are a five piece rock band from Novi Sad, Serbia. They formed as BaYaT in 2018 after playing together for several years as a cover band called “Milos and Good Company“, covering such bands as Linkin Park, Slipknot, Korn, Serj Tankien, Soundgarden amongst others.

Frontman Milos Bajat had been featured on several reality shows such as “X Factor” and “First voice of Serbia”. Although he progressed well on both shows, he was disillusioned by the production and the politics surrounding such shows and was soon back on the local rock scene.

Rising from the deep caves of the South African music industry comes The Modern Day Slave with new age experimental rap instrumentals who many may call the future, he raps about social issues as well as self conscious raps about personal reflection and development. Whether it’s crying out “fear is the man in the mirror” or “me and my brain , living our life in vain just Hoping to gain , pretty b****es cash and pain” he uses clever word play and a smooth flow to please listeners ears. 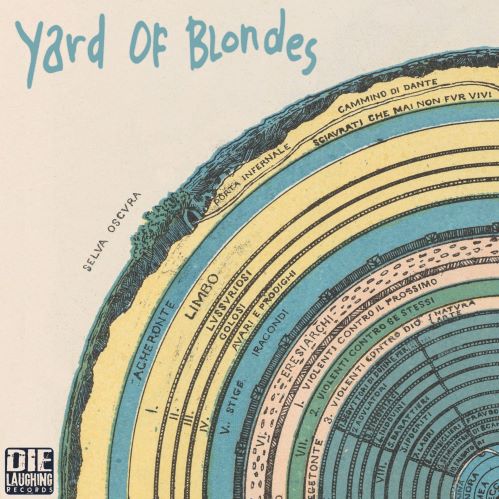 Hello to the BBS Radio team!

Hi, We’re Aftershock, a Heavy metal band based in London looking for airtime for two of our new singles “Strings” and “Resist”. Our bio: Influenced by Heaven’s Basement, Wolfmother, Extreme, Thin Lizzy among others, Aftershock are a band formed in late 2018 that provide a modern take on 70’s/80’s era Hard Rock/ Heavy Metal. 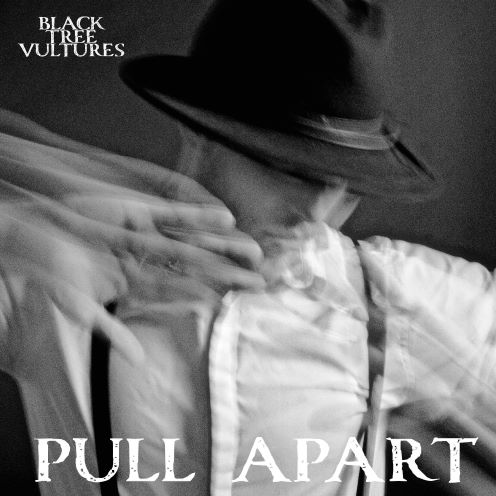 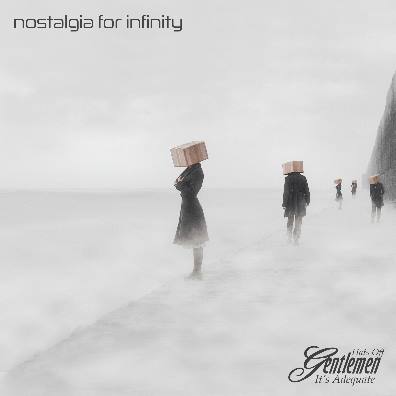