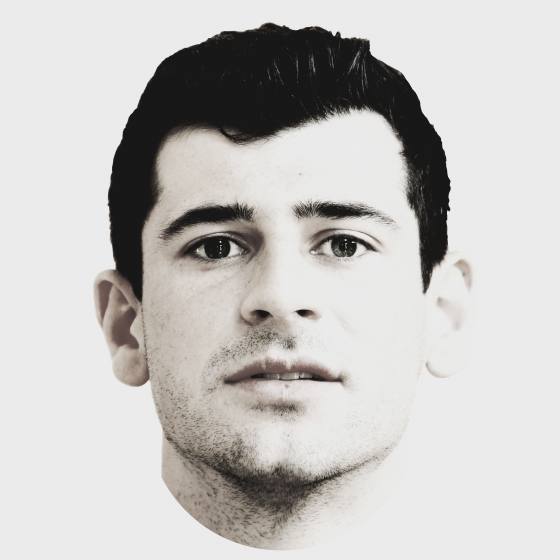 Ric Da Vinci Genre: Hip-Hop/Rap Ricky Walsh, known more popularly as Ric Da Vinci, was born on October 30, 1995 in the suburbs of Philadelphia. From an early age, music played a major role is his life. His father, Rich Walsh, played guitar and was Da Vinci's first mentor in music. Ric Da Vinci mastered guitar, drums, and is currently attempting to master the piano. However, rap was not in Ric's playlist until his middle school years. His first role model in rap was his next-door neighbor, Gladly Mistaken, who gave Da Vinci his first opportunity to rap on a microphone.

Pretti Emage, pronounced Pretty Image, is Florida's hottest young Female Hip-Hop and R&B Sensation. Since forming the group back in 2016 in their home town of Clearwater, Florida (aka Wick City), a small City in the Tampa Bay Area, Pretti Emage have put on many spectacular performances at Festivals, Fairs, Concerts and Events through out the South and have a big fan base and following. Group members are sister's Jaleesah "Mizz Attitude" Riley and Zayah "Baby Girl" Riley. 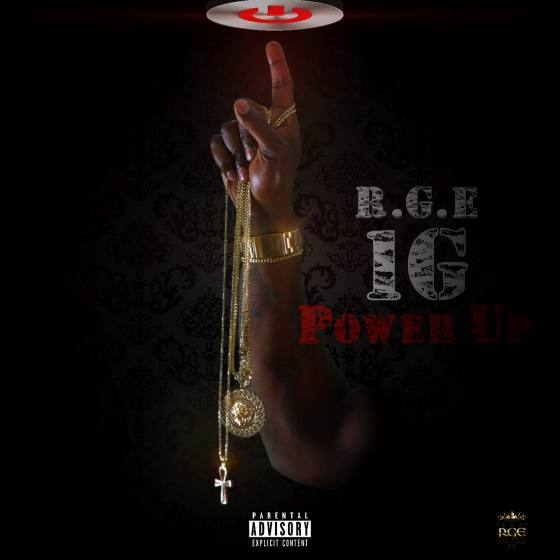 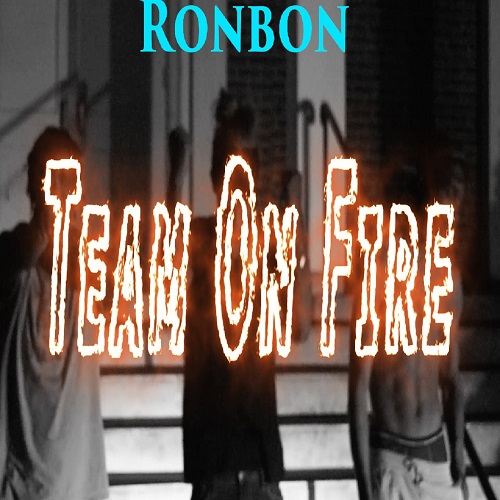 Hi, I'm Ronbon an artist from Greensboro, NC. I first started rapping around 18 and I recently as of this year, started singing and doing a combination of both on a few songs. I was born in 1993, April 8th. People have come to love my songs and I want my songs to get out there to a lot of listeners. Give my songs a listen your bound to love one or more. Thanks

Whether it's Hip-Hop and R&B or Pop and Electronic Soul, singer-songwriter/rapper Don Jaymor has done it all. From collaborations with producers all over the globe, both major and upcoming, to performing in various nightclubs within his hometown of New York City, the 27-year-old baritone-crooner is truly an up-and-coming vet! Since 2006 Jaymor's music has totaled over 1,000,000 downloads, including sales, streams, spins, and free downloads. 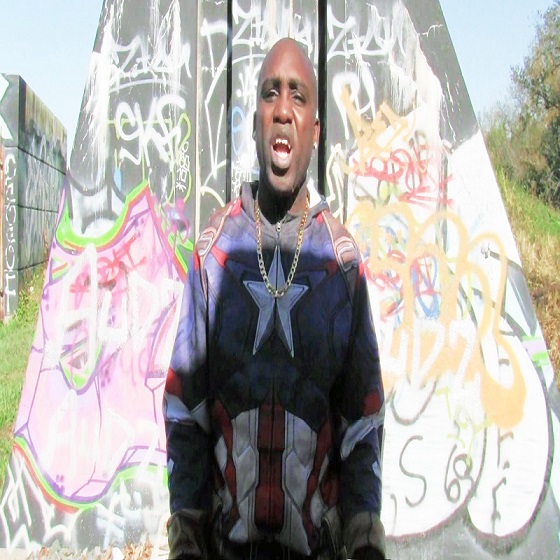 Realist emcee that fans relate to because of the reality of the lyrics composed by this hip-hop,reggae artist.

brody. is a Boston based artist who has recently hones his sound and began experimenting with his love for poetry, rap, and guiding guitar. An album, Jellyfish Stings and Sunburns, is on the way and there is much more to come. The music is for fans of spoken word poetry, hip hop, and artists like La Dispute and The XX. 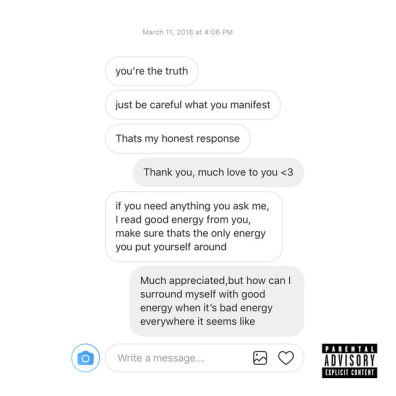