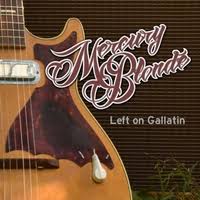 Mercury Blonde is an original Americana/Southern Rock band based in East Nashville, Tennesse. The band consists of Zach Sarapas, Dan Wecht, Dan Monaco, Clint Hartzell, and Tyler Peck. Each member of the band is from either the east or the mid-west area of the United States. All the members of the band decided to make the move to Nashville to pursue their musical adventures and to be part of the heart of what is known as Music City. The band formed from playing at open jams, being part of other musical groups, and getting together at live shows. 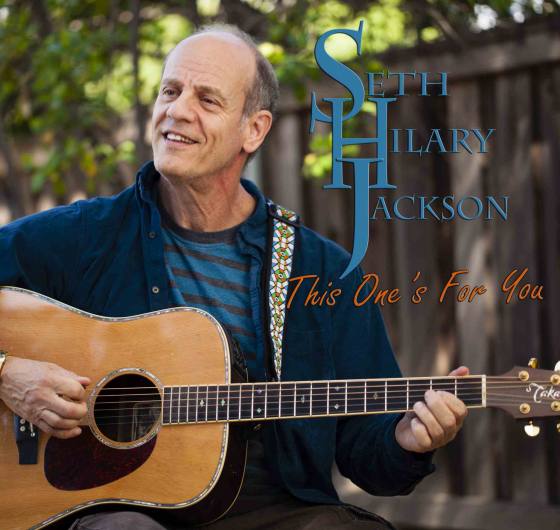 Seth Hilary Jackson is a singer/songwriter with an eclectic style with influences ranging from country to alternative rock.

Described as 'rock’n the extreme folk', the song is a rallying cry for over-worked and lorded-over ordinary citizens, over-burdened by the daily worries and stresses
of early 21st century life looming over a collective survival. 'Zero Emission Musician' Rick Denzien’s zeal drives an acoustic guitar and vocal style, like an early protest era anthem, iconic for this moment in history. CMJ charting artist top 200 airplay with Exit 21 CD. 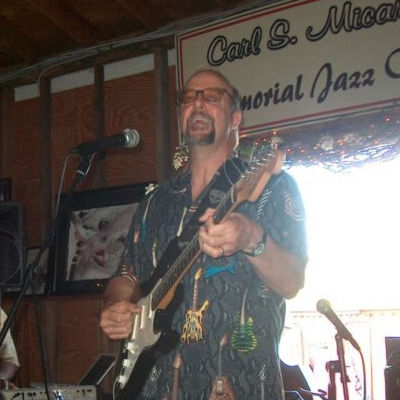 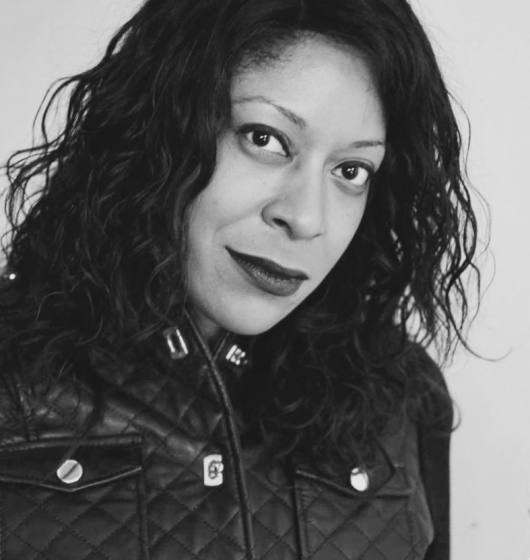 Monique is known for her passion and dedication to music. She has evolved over the last six years from cabaret singer to her new home as a soulful recording artist transcending traditional genre barriers (music knows no color). 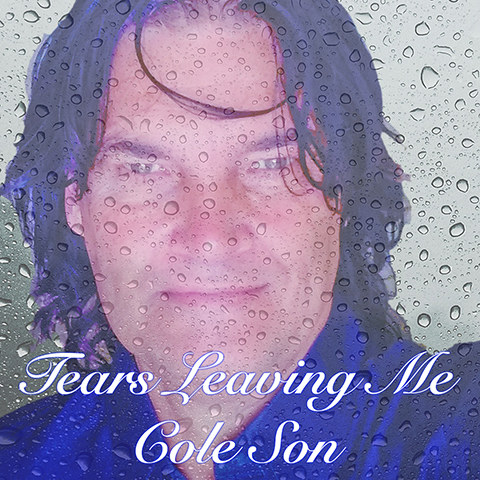 Texas country artist heating up the airwaves. He is bringing a new spirit to the music industry. Extremely talented with a focus on the heart and soul of music.

My name's Joe Jenneman.  I'm an LA based singer, songwriter, and guitarist.  I've attatched the MP3 for my new single, "The Same."  Please listen and consider for airplay! 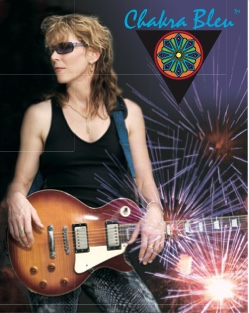 A festive vibe resonates on the summer sizzler release CD: ‘Our Own Paradise’. Chakra Bleu’s 8th album includes the genre of Island-Reggae, R&B, Pop-Rock that will make a person feel like they’re sitting on a Caribbean beach sipping a long awaited pina colada. 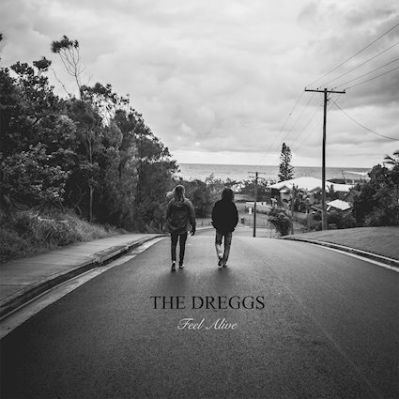