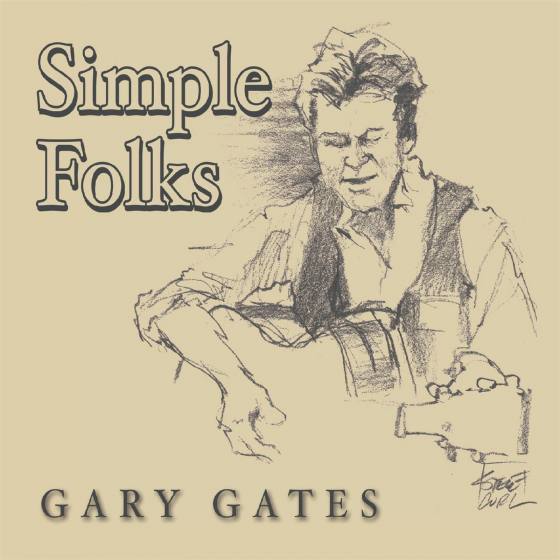 After more than four decades of rocking the Bay Area, Gary Gates has earned his status as a respected elder of the Bay Area jam band scene. Gary's tried and true brand of reggae-tinged psychedelic jam rock has been getting people on their feet ever since the late 70s when Gary toured as the opening act for Neil Young. Upliifting lyrics, danceable grooves and epic guitar solos are Gary's forte, including a large catalog of memorable originals mixed with his versions of Bob Marley, Grateful Dead, etc. Gary typically gives away his CDs for free at his shows including the acoustic big band of "Live at the San Gregorio General Store," recorded and produced by John Nowland, best known as Neil Young's studio engineer. Gary's latest release includes three tracks recorded with Phil Lesh at Terrapin Crossroads. For the last 20 something years, Gary has been the closing act at both the La Honda Fair and the Pescadero Art & Fun Festival, securing his place as a musical fixture on the coast.