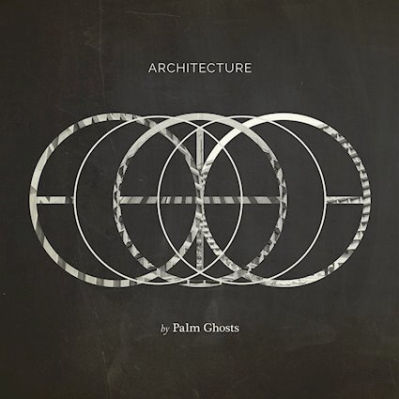 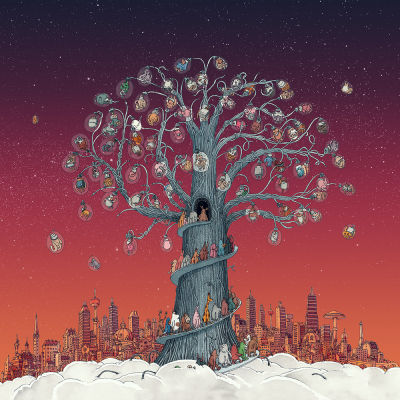 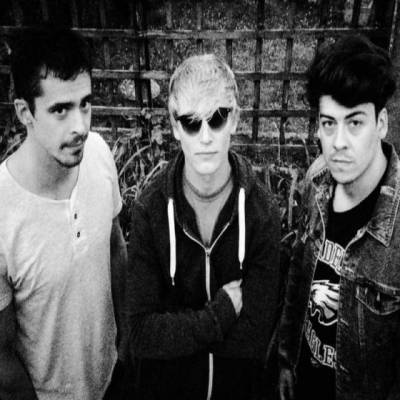 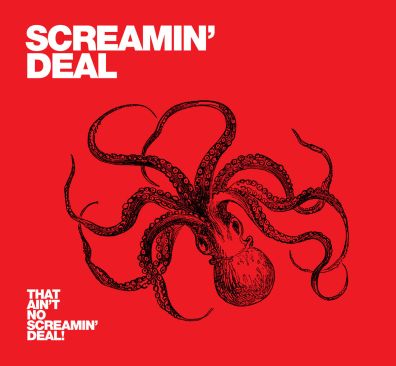 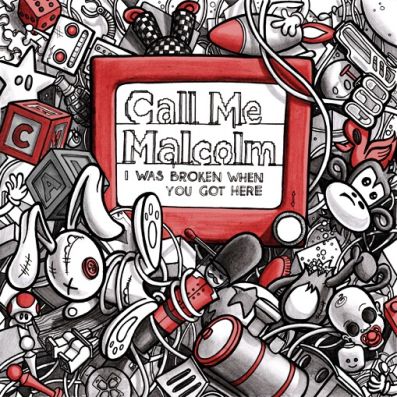 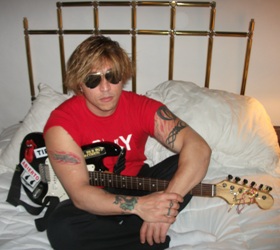 Working on various projects since the turn of the millennium, Juan Manuel Rey has released countless albums chalked full of solid pop rock.His latest release, "Such a Hard Time," has the essence of the Pop/Rock best years with its guitar-driven harmonies led Juan Manuel Rey rock vocals. It is just the latest in his long line of releases. From his debut, De Mares y Desiertos to Never Forgot. He's impressed along the way. Having played everywhere in South America from Buenos Aires to San Luis. 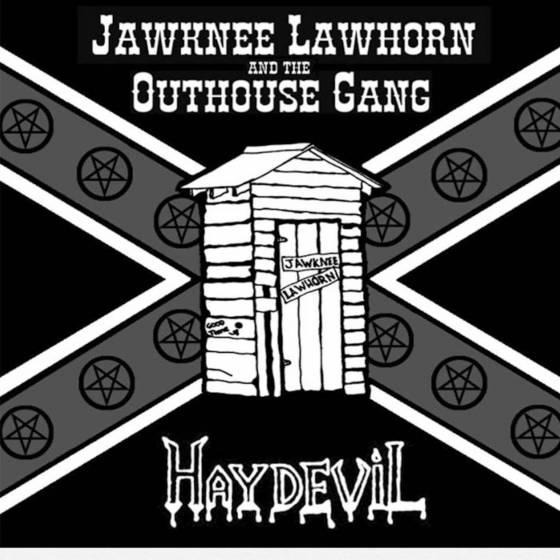 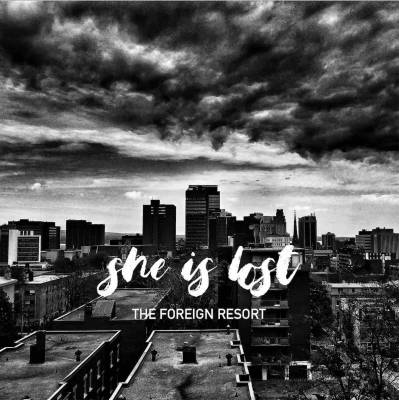 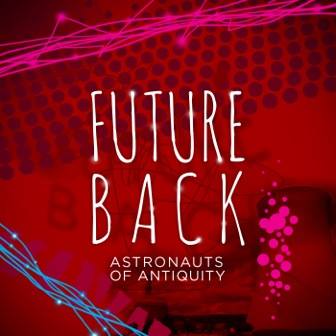 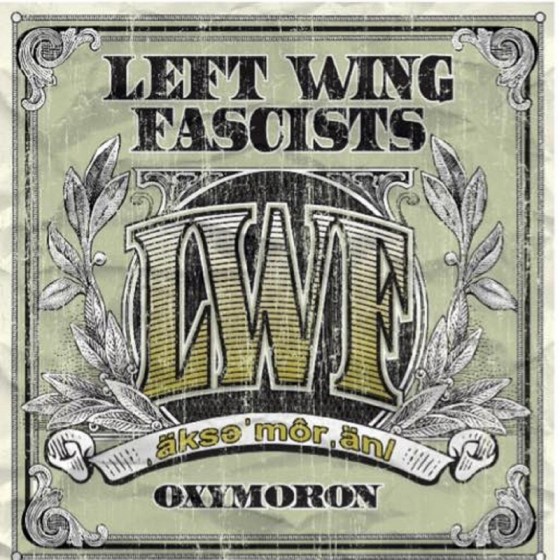 Hello thank you for opening my email. I am sending this today to support the Music submit request.  You should have received the MUSICSUBMIT.COM profile with 4 songs off the LP to your station for airplay. Left Wing Fascists is a band out of Norfolk Virginia established back in 1987 releasing the 4th and “best of” release PARTY FAVORITES 1987-2016.  Our producer Stacy Heydon, (Guitars David Bowie Iggy Pop and produced the number one top 40 hit by the band Sheriff) along with LWF has put together this release of 14 original songs over the span of 29 years.