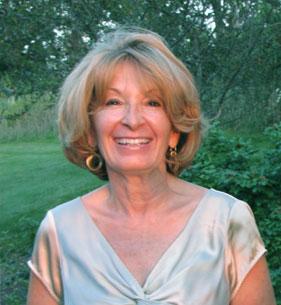 Sherry Wilde was born & raised in southwestern Wisconsin and continues to spend the majority of her time there. In 1987 her community experienced a UFO flap that was considered one of the most active in the world.  Over the next 18-24 months, Sherry was forced to accept her involvement in a phenomenon that was totally unknown to her.

Sherry spent the next several years of her life trying to exonerate the experiences from her mind and did her best to return to a normal life, but when heavy contact started again in late 2009, after several years of relative peace, she could no longer ignore it.

Inexplicably, she found herself writing a book about the encounters as her memory opened up to the past events and the teachings these beings had imparted to her.  Overcoming her fear and learning the truth of her involvement with these ultra-dimensional beings became her life goal.

Following the publication of her book The Forgotten Promise in late 2012, Sherry was poisoned and fell seriously ill, forcing her to curtail all speaking engagements for several years. Recently a documentary was filmed about her life and a major film project is also in the works.  You can find out more, and access her blog posts on her website. 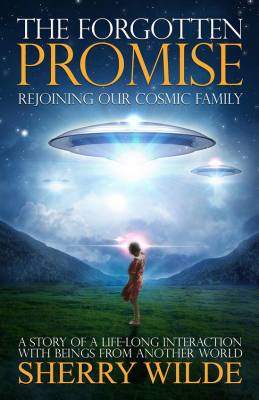