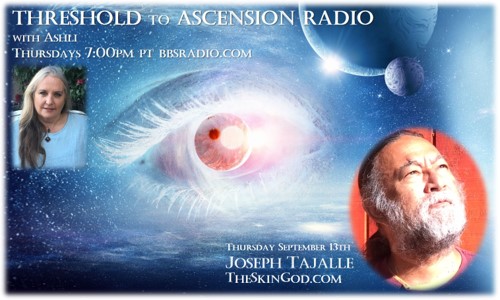 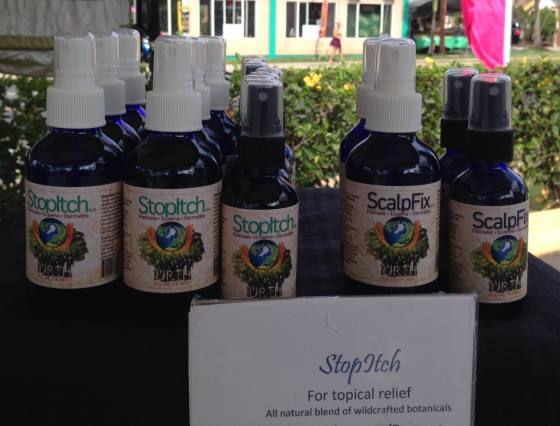 Ashli interviews Joseph Tajalle, affectionately known as Chief Joseph.  The conversation ranges from Joseph's contact experiences in Okinawa, Japan and Washington State to his take on geoengineering of weather systems as the East Coast faces Hurricane Florence, to his personal journey of recovery from being house-bound with a case of psoriasis & eczema that covered almost 98% of his body.  Joseph's journey led him to understanding the root cause of many auto-immune conditions and assisting tens of thousands of people who were willing to take their healing into their own hands.  Full disclosure: Joseph is Ashli's life partner, having been together 14 lifetimes and as of 2018 14 years in this lifetime. 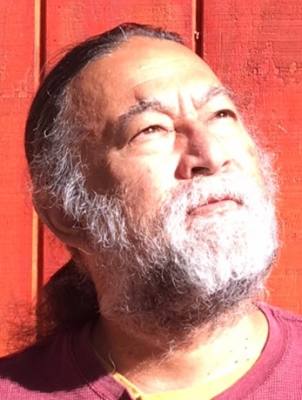 Joseph Tajalle is affectionately known as Chief Joseph.  His journey in this incarnation brought him from his birthplace of Okinawa, Japan - where he interacted with small galactic beings he called "the brownies" - to living in the United States.  Born of an Okinawan mother and a Cherokee father, it wasn't until Joseph was 17 years old that he found out the father he knew as his Dad - who was Guamanian - wasn't his biological father. His initiation journey at finding his biological father (who his mother told him was dead) is a story of Divine Synchronicity.

Joseph's passion for natural health started when, overcome with psoriasis and eczema on 98% of his body, he gave up on the pharmaceutically driven US medical system and their toxic chemicals and started researching the root cause of his ailment.  The long and winding road of Chiron, the wounded healer, brought him to an understanding that it was toxins in his body that was causing his immune system to be on overdrive - not his immune system attacking his body.  And with that knowledge he cleared himself of the psoriasis and eczema that was so bad at times he'd have to wrap his cracked and bloodied hands and feet in bandages.  His investigative journey also introduced him to an Arapaho-Iriquois Medicine Man who was also an Ortho-Molecular Biologist.

From that introduction Joseph developed his proprietary chelation product called SuperShotz* and the topical StopItch* under his business URTHealer - for YOU are the Healer.  For people called to heal their body naturally, this chelation process (which includes the product, cleanses and awareness of the toxins in your life) provides a pathway out of many conditions if one is willing to do the work.

In addition to Joseph's passion for natural health, he is also an experiencer, Sun Dancer, energetic healer and avid student of the downfall of the Archon Network.

*Anecdotal evidence only:  StopItch/SuperShotz are natural supplements which are required to carry the following labeling:  These statements have not been evaluated by the Food & Drug Administration. This product is not intended to diagnose, treat, cure or prevent any disease. Consult with your Health Care Practitioner before starting this or any other program. 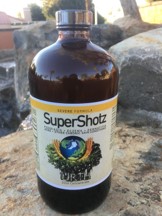 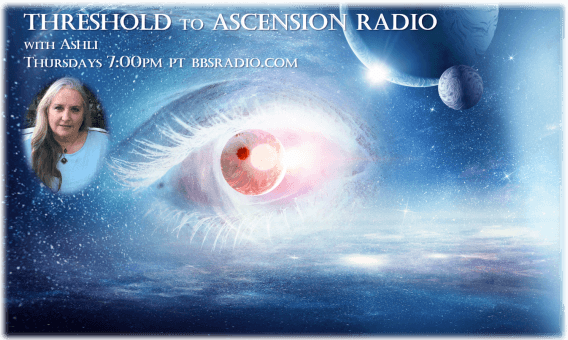 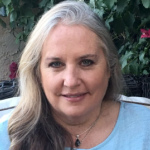 Threshold To Ascension Radio with Ashli

Ashli has an innate ability to bring the esoteric into 3D life.  Through her own contact experiences – and the initiations of her personal spiritual journey – she is able to support and encourage others beyond the illusions of their limitations into their Self Mastery.