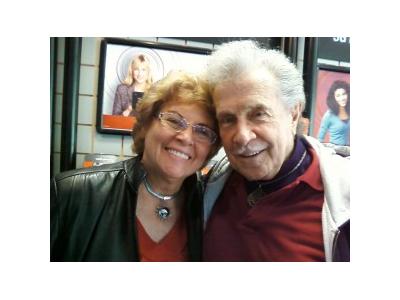 RALPH RING is one of the surviving members of a team of technicians and scientists who worked for the legendary inventor, Otis T Carr.  Ralph worked directly on Carr’s team, which developed an anti-gravity spacecraft based upon direct tutoring from Nikolai Tesla.

Their continuing endeavor is to re-introduce a better and safer form of transportation and habitation.  Ring's website, Blue Star Enterprise is dedicated to bringing about a more peaceful, expedient and affordable way of life through the use of Alternative Energy.”

Carr learned many secrets from Tesla, and much has been lost to time, but Ralph Ring and members here now, through this website are re-discovering the secrets from Carr’s own mysterious writings, and his patented drawings.

Carr was ultimately shut down by the US government, who asserted that Carr was attempting to overthrow the monetary system.  “Cease and desist your operations… We’re terminating your project due to the threats it poses to the international monetary system.”

MARSHA RING is a minister and teacher on higher consciousness, and is the gentle and loving spiritual partner and wife to Ralph Ring.  Together they make an unbeatable team! 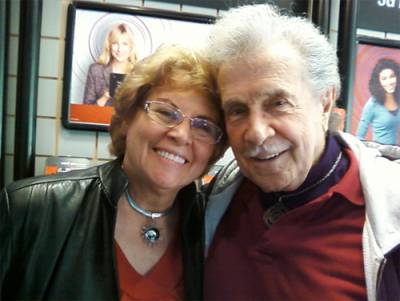