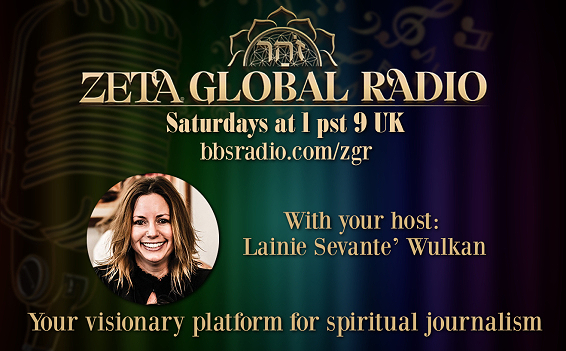 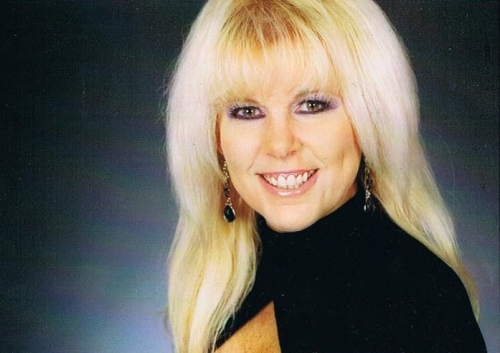 What a compelling show we have for those who are absorbing loss in your life from losing a partner. With candid clarity and heatfelt discussion, join Bestselling Author and The Huffington Post writer Carole Brody Fleet / Author of Widows Wear Stilettos and @When Bad Things Happen to Good Women along with my special Co-Host Akashianna for a powerful and empowering hour of SISTERHOOD! 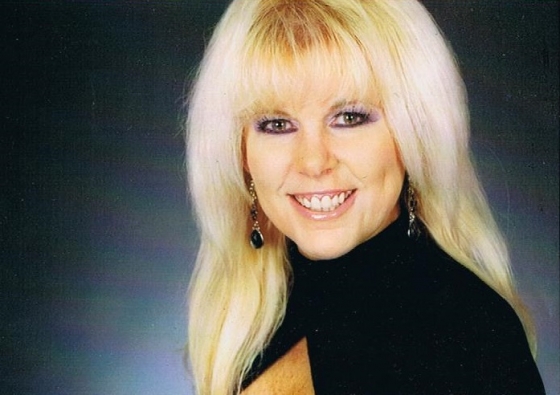 Carole Brody Fleet is the multi-award winning author of the #1 ranked new release, “When Bad Things Happen to Good Women…” (Viva Editions, September, 2015). She is also the author of “Happily EVEN After... "(Viva Editions); winner of the prestigious Books for a Better Life Award, one of the top national awards in publishing; as well as the critically praised, national bestseller, "Widows Wear Stilettos..." (New Horizon Press). Carole is additionally the author and executive producer of the best selling spoken-word CD, entitled, "Widows Wear Stilettos: What Now?".

Widely recognized as a leader in the areas of grief and loss recovery, Carole is a popular contributor to The Huffington Post and ThirdAge.com.  You may have seen Carole on such shows as "Good Morning America", "The CBS Evening News" and on many other television programs throughout the country. Carole regularly appears as a media contributor and expert on numerous radio programs nationally and internationally and has been featured in publications such as USA Today, The New York Times, The Chicago Tribune, Parade Magazine, Women's World Magazine, Forbes Magazine, More Magazine, Shape Magazine, Psychology Today Magazine and hundreds of other newspapers, magazines and websites both nationally and internationally. 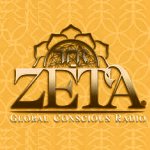