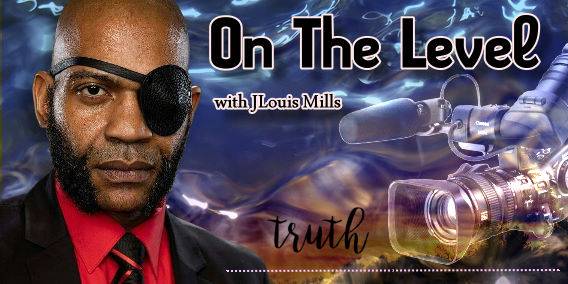 On The Level with JLouis Mills and Special guest, Robert David Steele 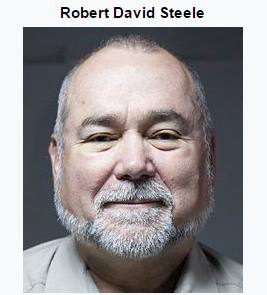 He seeks to create an international  Open Source (Technologies) Agency for local to global information-sharing and sense-making as well as OSEE innovation. His ideas would enable the achievement of the Sustainable Development Goals — first within the USA and then globally — within a decade or two at 10-20% of the cost of the prevailing industrial-donor model.

As a citizen he has joined with Cynthia McKinney to create an educational movement (not a party), We the People – Unity for Integrity, being the unification of the populist right and left with people of color, Latinos, Sandernistas, and all small parties and Independents,  to restore integrity to the US Government via an Election Reform Act of 2017 whose short title is the Integrity Act. Citizens of all countries are invited to visit #UNRIG: Summer of Peace (Beyond Trump & Sanders) and donate, receiving a certificate as a Founding Citizen.

AUTHOR: Eight books on intelligence reform, two on electoral reform, multiple Kindle Shorts as well as articles, chapters, lectures, monographs, online posts, and testimony. His work is informed by being the top Amazon reviewer for non-fiction, respecting the work of other authors, publishing over 2,000 reviews in 98 categories of non-fiction reading. 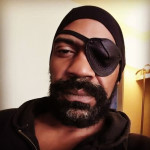