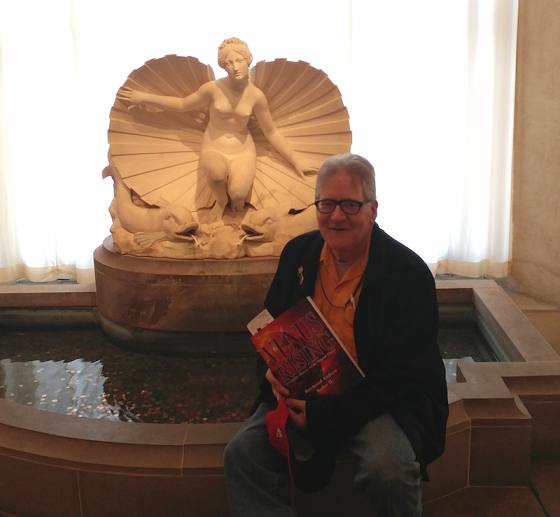 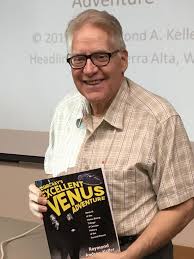 A Fireside Chat with Lance White (The Zany Mystic)

Book II of the Venus Rising Trilogy is a fascinating look at the people "behind the Paranormal and UFO scenes.  George Adamski, Hitler putting a man in space in 1945, who returned alive over 40 years later!  The former Japanese Prime Minister's wife, Miyuki Hatoyama speaking of her "astral trips" taken to Venus, an amazing conduit for the paranormal. And, "NASA discovered an array of pyramids and a Sphinx-like structure, not unlike structures said to exist on Mars.", and find out about the Real X-Files, Maria Orsic and the Vril Society, Project Paperclip and much more! 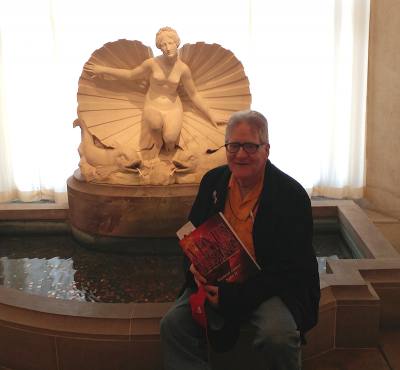 Raymond Andrew Keller II, also known as "Cosmic Ray", is an award winning author and retired history professor, who has garnered international acclaim for his Venus Rising trilogy.  He has been actively involved in extra-terrestrial research since 1967, living and working in 44 different countries, writing about UFO's and paranormal activity.  Keller established the Outer Space International Research and Investigations Society (OSIRIS) in 1986 and has conducted numerous excursions to UFO hot spots throughout the world, communicating directly with extraterrestrials on many occasions. His classic Venus Rising trilogy focuses on the Venusians, and explores the conditions of life on Venus in many dimensions from a perspective of conspiracies, history, theosophy, ufology and current events.

The first book in the trilogy is Venus Rising - A Concise History of the Second Planet, which reveals the complex facets of Venusians, who look almost exactly like us, and have infiltrated human society in all nations and have been visiting Earth since prehistoric times.  Book two is titled, The Final Countdown:  Rockets to Venus that brings to life some of the most fascinating and enigmatic people behind the scenes of paranormal activities, such as the enigmatic psychic Maria Orsic and the Vril Society.  It includes never-before-seen classified documents from the files of military and space agencies that clearly reveal that the powers-that-be have known about intelligent life in outer space for much longer than they were ever going to reveal.

Book 3 of the Venus Rising Trilogy is a concise history of the 2nd planet titled, Cosmic Ray's Excellent Venus Adventure.  Filled with mind bending stories and encounters with Venusians in flying saucers, who are monitoring atomic blasts in the desert.  A Canadian Defense Minister "spills the beans" about Venusians and other aliens living and working among us and mentions Cosmic Ray traversing the mysterious Dimension X with the Queen of Outer Space.  Chapter 5 is titled, Paradise, California which sheds a blast of illumination on the mysteries surrounding the recent fires that some say were controlled by directed energy weapons.  Each book is a gem in its own right, and a jewel of a find for those seeking the underlying truths behind a thinly veiled facade. 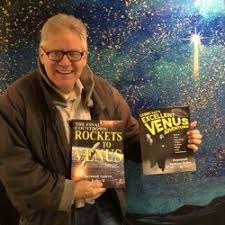