Guests were James Kapicka and Inelia Benz.  This is an inspirational show centered around the Transcendence Festival being held in Sacramento on October 3rd through 6th, 2014.   A portion of the Pillars of Intention give a good taste of what you'll discover:

Being Divine in nature, we are instinctually creative and profoundly expressive. Our community is committed to constructing an environment that encourages full immersion in the artistic process and offering all participants a platform to contribute their unique gifts. Please co-create with us by sharing your magical ideas and extraordinary talents. We will encourage sincere and heartfelt expression by:

Inelia shared about the evolution of the vision of the Global Ascension Center and how it is manifesting as it will be experienced at this festival as sacred space and a center or core, reclaimed by Gaia and the human collective -  not owned by a corporation or indivicual.

She also shared her thoughts on the awakening and on her exciting new platform, Walk With Me Now. 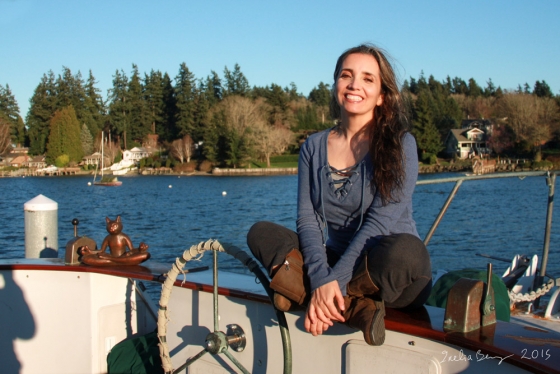 This is Inelia’s first incarnation on any planet, born free from self-importance, attachments, personal agendas, personal evolution, or a desire for soul advancement. She arrived knowing only that the planet needed to vibrate at a higher level in order to undergo a global ascension. What she did not know was how to assist in raising the vibration and how to communicate the need for a higher vibration to others. Initially, Inelia tried emulating other people’s actions by getting married, having children, and learning about human suffering. Although this gave her a deeper understanding of what others considered important, it did not assist in reaching the aim of global ascension.

In January 2010, she received a request from Source to “go public as a person” in order to promote the message of empowerment and sovereignty to the masses. Emerging from anonymity, she became a messenger of personal and global ascension. Over the next three years, she worked tirelessly to explore, investigate, develop, and disseminate tools, including meditations and exercises, that were quick, mystery-free, and highly effective — tools used by hundreds of thousands of people to achieve personal ascension and, in so doing, to contribute to the goal of global ascension. 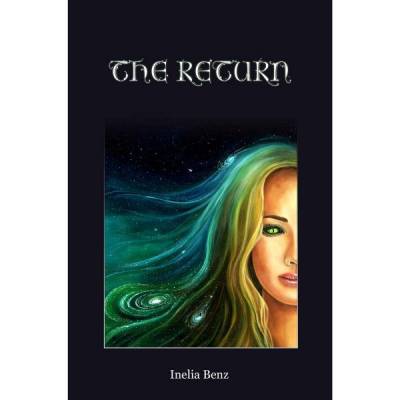 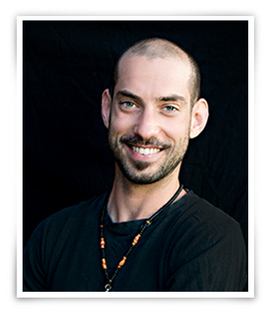 James Kapicka is best known as "Yoga James" (E-RYT-200).  He is a student of eastern and western psychology and former yoga studio owner. The spiritual path found him through the wisdom teachings of Ram Dass, the Bhagavad Gita, and the Tao te Ching. James then deepened his practice through the physical discipline of yoga, and began to experience more personal power, freedom, and peace in his life. He was soon called to teach others the tools from Vedic wisdom which had transformed him. He has expanded the breath of his teachings, though training in Vinyasa, Forest, Wall, Yin, children’s Kundalini, Embodyoga, and Thai yoga massage at the Old Medicine Hospital in Chaing Mai, Thailand.

In 2010 James met Mata Amritanandamayi, also known as Amma (Mother), and two years later spent time at her ashram in India. There he received his mantra and formal meditation training. In 2011 he took refuge in the 5 Mindfulness Precepts with Zen Master and peace activist Thich Nhat Hanh. The lives and teachings of Jesus the Christ, Paramahansa Yogananda, Eckhart Tolle, Mahatma Gandhi, Byron Katie, and Ramana Maharshi have also philosophically, practically, and spiritually guided and molded James’ evolving practice.

James creates an environment that empowers students to stay in their integrity and trust their intuition. His classes are dynamic, yet mindful and grounding. With focus on connected movement and breath awareness, he encourages students to physically and emotionally play, explore, work, and heal on a personal level. He supports students as they face fears, overcome challenges, and leave their all on the mat.

Along with teaching group classes and private practices, James offers workshops at studios and festivals all over California with emphasis on yoga philosophy. His yin yoga teacher trainings explore energy work, and meditation practices and are influenced by his work with the Tao te Ching, Paul & Suzee Grilley, and Sarah Powers.

Whether he is traveling, dancing, reading, or absorbed in Nature, James says, “it’s all yoga”. He considers himself to be a constant student, in which he aspires to experience life wholeheartedly, and he encourages students to do the same.

He also creates spiritual and metaphysical music festivals, designed to transform the participant through direct experience.  This coming October 3 - 6, 2014 in Sacramento, CA, he is creating a celebration of spirit aptly named, the Transcendence Festival.

During the show, we will be telling you how you can enter to win one of two tickets for the entire 3-day event!  James will explain the details below duriing the show...

4) Use the Hashtag #GoBeyond

5) We'll pick the 2 winners on Monday