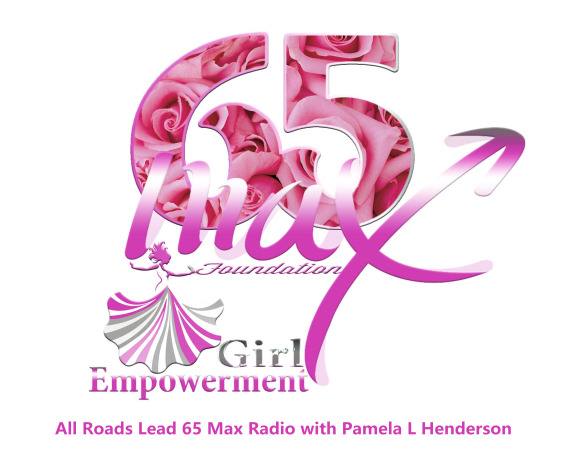 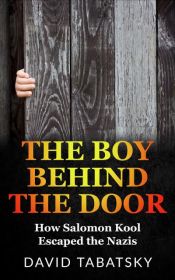 It’s not easy to find Holocaust literature that can captivate and educate young readers, especially boys, as Anne Frank did in her iconic diary. Author David Tabatsky is now providing a new account of this tragic and triumphant time in history, told through the eyes of a Jewish teenager in his gripping new book, The Boy Behind the Door: How Salomon Kool Escaped the Nazis. The story is inspired by real events in the life of Salomon Kool, the youngest member of his Amsterdam family, who managed to flee the Nazis throughout World War II while the Netherlands were occupied by German forces.

Inspired by a real boy and real events, David Tabatsky’s new book, The Boy Behind the Door: How Salomon Kool Escaped the Nazis, shares the story of a Dutch teenager who survived World War II by eluding the Nazis time and time again as German forces occupied the Netherlands.

The Boy Behind the Door opens in 1940 as Sal is about to celebrate his Bar Mitzvah. Amsterdam is invaded, and after the Nazis make life more and more impossible for its Jewish residents, he finally must hide behind his bedroom door while German soldiers barge into his home and take away the last two members of his family.

Sal is left to his own devices to evade the Nazis over and over again. With the help of resistance fighters and brave non-Jews, Sal barely survives the war. When he returns to Amsterdam as a young man, he eventually finds out that his entire family, including his parents and three siblings, have perished in concentration camps.

The rest of the story follows Sal as he navigates the aftermath of the war. The Holocaust has changed his life forever, along with his beloved hometown, and the world will never feel the same for him and so many other survivors.

Tabatsky's storytelling brings this significant time in history to life. “This is a powerful story, powerfully told,” says Michael Berenbaum, director of the Siri Ziering Holocaust Institute at the American Jewish University in Los Angeles.

According to Tabatsky, “Sal’s story is a moving document of a period in world history we must never forget.”

It can be difficult to find Holocaust literature that will interest and enlighten young readers, especially boys, but The Boy Behind the Door is appealing and accessible to emerging adults of all reading levels.

David Tabatsky is a writer, editor and performing artist based in New York City. David’s two passions have driven his career as a performer and writer. He has performed as an actor, clown and juggler around the world, in venues such as Lincoln Center, Radio City Music Hall, the Beacon Theatre, throughout Europe and Japan, and most notably at the Edinburgh Fringe Festival.

Tabatsky is the co-author of several books about cancer, and the author of Write for Life: Communicating Your Way Through Cancer. He was the consulting editor for Marlo Thomas’ bestseller The Right Words at the Right Time, Volume 2: Your Turn. Tabatsky released his memoir, American Misfit, in 2017. 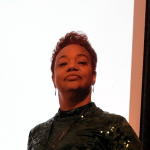 All Roads Lead 65 Max Radio hosted By Pamela L Henderson brings you honest discussions and topics about what's real in the world, having open discussions of your ‘Truth’ pertaining to obstacles and challenges that one will either endure over a period of time that has caused hardships and limited resources. Pamela who has overcome Injustice and obstacles on her journey had a vision to help give a platform for young adolescents to speak about how we can together as a diversity culture make our voices heard and be able to move forward through Social Growth. If you take a stance against bullying, you are standing against it. If you take a stance on a contentious issue, it means you believe strongly about it one way or the other. This stance effects everyone, therefore her talk show will allow leaders and the community to be heard, and to heal through the discussions at a happy medium and to suggest solutions or resources to help bandage the wound that needs to heal.

65 Max foundation(s) focus is to enrich and empower each student academically by providing an Online presence or a classroom setting that allows each participant to participate in a group intervention (openly). Our Goal is to establish Social Emotional Growth that will instill the confidence and (OJT) skills that are needed, through the proposed goal #1 to develop a persons thought process by taking accountability as we empower each student to enhance their customer service skills by implementing hands on training that builds integrity and self esteem, and to advocate skills that are needed to attain careers through Social Growth by pursuing a professional or entrepreneurial career.