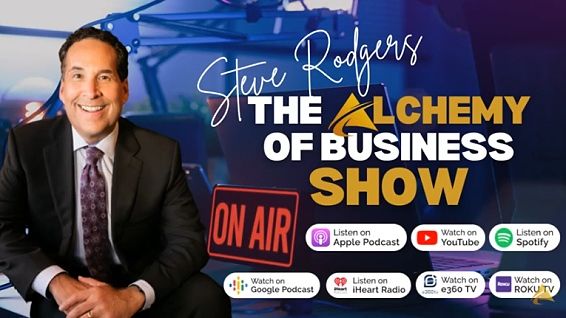 Mom was into acting

They used to have actors at their house

He got used to that creative space

Truman show as an influence

10:20 - It’s called Show Business for a Reason, business from the eyes of an actor

Started as a hopeless romantic artist, but I need to pay for things

Friends who have in finance/law, etc. Learn everywhere i go

26:03 - His film inspired on true events, on a man being in a dark place and decides to take his own life

30:01 - How the film Skemerson started by Pietie posting on social media

I wear my heart on my sleeve

People reacted positively on him opening up and being vulnerable

It took a lot of courage to be vulnerable

Duality of the bridge, there are people who look for thrills when they bungee jump, at the same time, some people used it to take their lives.

43:05 - Anneke Weidemann’s role in the film and how she ended up being Pietie’s Fiance

46:50 - Manifestations of Pietie’s OCD, and feeling guilty all the time.

51:43 - Turn your mess into your message to help others

We all know the phrase "show business," but we often forget the "business" part of the phrase and all that makes up the entertainment industry.

Pietie Beyers is an up-and-coming South African actor, filmmaker, and podcast host, and in this episode of The Alchemy of Business Show, he and Steve get into the business side of show business and what Beyers has learned about making a living by merging artistry with the world of business.

Pietie is also open about his struggles with depression and OCD, a personal battle that he has bravely channeled into the movie Skemerson (Sun Cry Moon) which can be watched on Netflix. The movie tells the story of a young man battling mental illness who decides to take his own life - and what happens after that decision.

Pietie’s story and outlook on the world is a powerful message for those struggling that it is OK for us to not always be OK and of how we can find always find the light in any amount of darkness.

Pietie Beyers is a South African actor and filmmaker. He has been seen in many local TV shows and soapies and has made his debut playing the role of Dr. Deon Visser in the kykNET soapie Binnelanders.

In 2016, he made his film acting debut in Stiaan Smith’s romantic comedy film, Sy Klink Soos Lente. This film (She Sounds Like Spring) is about Ben, a mechanic working in a car dealership in Johannesburg, and Linda, a beautiful and brainy redhead.

Inspired by his own struggle with obsessive-compulsive disorder (OCD), Pietie Beyers wrote and starred in the Afrikaans feature film Skemerson (Sun Cry Moon) in 2019. In it, a young man battling mental illness decides to take his own life.

He continues to climb the ranks in the South African entertainment industry and hosts a podcast called SO LOOP HY MAAR. 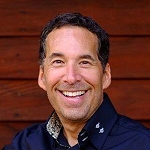 The Alchemy of Business Show serves as a roadmap for purpose-driven leaders by sharing proven processes geared for those seeking to become more successful by integrating a well-rounded, systematized, and holistic approach in their business.

On the show, I utilize my experiences and accomplishments as a former Warren Buffett CEO, serial entrepreneur, leader of multiple premier companies, and business consultant to bring out the best in my guests - so that the viewer learns and grows with each episode.

I’ll be sharing my knowledge gleaned from my own transformations through overcoming life’s obstacles while also excavating golden nuggets of wisdom during deep dives with some of the most dynamic leaders in the world today.

Anyone seeking greater productivity, unlimited abundance, higher profits, and deeper alignment with their purpose will benefit significantly from the community of entrepreneurs who appear on The Alchemy of Business Show.

The show provides all-important mentorship and will inspire creativity and action as you experience the stories of the journeys, the failures, and the triumphs of individuals from all walks of life and what they have learned along the way.

Each show is about one hour long, and new episodes drop every Thursday.

You can listen for free on any app that supports podcasts, as well as iHeart Radio, and you can watch on YouTube, Roku, e360TV, and more.