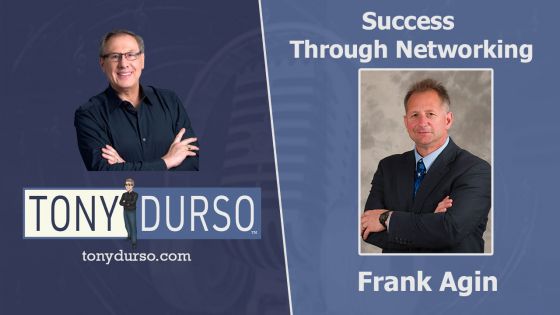 Success Through Networking with Frank Agin and Tony DUrso

Show notes: https://tonydurso.com/podcast/success.... Frank lives in Columbia, Ohio and went there to go to law school. Later on, he became a law degree holder and MBA holder.

He started his career in public accounting as a tax consultant and it was a great job for him. He had great coworkers, clients and office. Everything was just so prestige and great. However, he realized he do not want to do tax for the rest of his life.

After 6.5 years of being part of the firm, he decided to leave and go on his own.

He started his private practice by putting up a small law business, but unfortunately funny, nothing happened. He did not know how to get clients, unlike big firms where he just needs to show up and voila, his work is already there. He had no idea what to do. He went to networking events and ran around handing out his card hoping that somebody will hire him. Worse luck, none.

Frank Agin is the founder and president of AmSpirit Business Connections, where he works to empower entrepreneurs, sales representatives and professionals around the country to become more successful through networking.

He is a "sought after" speaker and consultant to companies and organizations on topics related to professional networking and business relationship development.

Please share with someone you believe would be helped by this episode.

Looking for guidance & wisdom to help you in your life, career & business? I interview some of the most successful people in the world, whom I call Elite Entrepreneurs.

They share their journey and provide guidance & advice you can use to take things up another level.

Thanks, and remember: Just Take Action!

Success awaits those who persevere and remain steadfast despite the odds. Sow good seeds, do good deeds and join me on the next episode of The Tony DUrso Show. 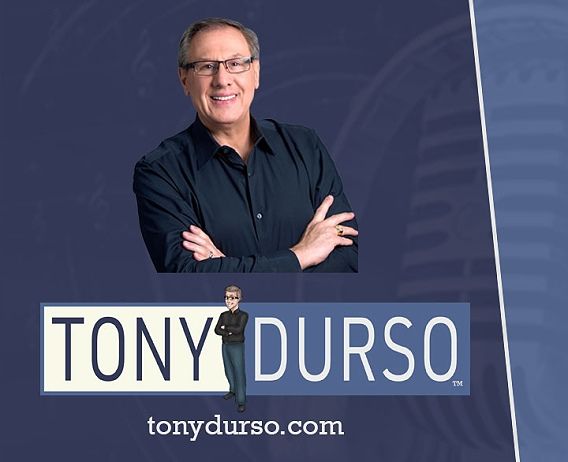 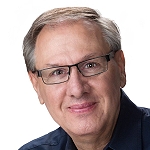 Join Tony DUrso with Special VIP guests from some of the biggest names in the world from Hollywood Stars, Sports Greats, Business Experts, Game Changers, Bestselling Authors, and World Class CEOs who share their insights and personal journeys on their road to success.

Each guest opens up their World of Fame to the audience covering a variety of topics from Business to Sports, Literature to Music, Television to Film, and much more.

The Tony DUrso Show with Special VIP guests gets into their core essence: where they’ve been, what made them who they are and what they’re doing today, along with future goals and plans.

The audience is sure to come away with valuable gems and insights imparted by these world-class guests.