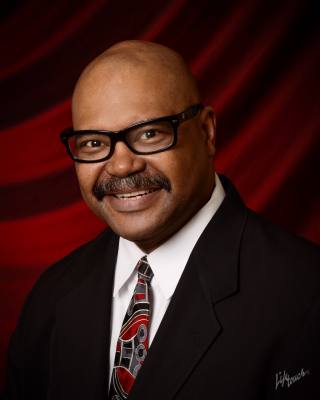 In 2006, I received my highest honorat the Museum of Science and Industry (Chicago, IL): I was recognized as 1 of 10 best African-American Engineers in The United States of America.

The focus in my career has been the creation, direction, and management of turnaround teams. These teams are successful in substantially improving the bottom-line profits of the companies I have served. As a compassionate businessman, I pride myself on treating people with respect while improving productivity and manufacturing practices. I am a servant leader. My formal education has been in Industrial Management/Supervision and Industrial Engineering (B.S. Degree - Purdue). I have also had the pleasure of learning the Japanese continuous improvement techniques used in the Toyota manufacturing system and practice Dr. Deming’s philosophy. I have been blessed to have worked in numerous countries including Japan.

The Dave Duerson Athletic Safety Fund, Inc. (DDASF) was founded in May 2012 to commemorate the legacy of my brother, Dave Duerson (2-time Super Bowl Champion, NFL Man of the Year, during his 11- year career with the NFL).  Dave died on February 17, 2011 from a self-inflicted gunshot wound to the chest.  It was confirmed on May 2, 2011 by the Neurologists at Boston University that he suffered from the 4th and final stage of Chronic Traumatic Encephalopathy (CTE).

Dave Duerson Athletic Safety Fund, Inc. is a continuous program to educate all students (Grades K – 12) about concussion awareness and detection. Furthermore, we provide neurocognitive testing for all male and female student-athletes in all sports (from Cheerleading to Football) in 7th through 12th grades. This fund is designed to be a sustainable funding mechanism for the school systems that we support.

My wife Lori and I originated this 501(c)3 organization.  We have a strong passion for this fund to succeed not only because of what happened to Dave, but also because I have hidden disabilities as a result of a concussion that I suffered while playing basketball at IUPUI in Indianapolis, Indiana in 1977 – which left me paralyzed on the left side for 6 months.  I returned to play my 2nd year at IUPUI and sustained a career-ending injury.   Ihave been diagnosed with neurological and psychological issues which have become more pronounced as the years have passed.  From the age of 30 to 61, I have been voluntarily hospitalized for these brain traumas 19 times.   This is a huge driving factor for my passion concerning the high-technology ImPACT Concussion Testing as a tool to assist the physician in the decision-making process regarding the athlete returning to play.   I have received continued treatment for these diseases since age 18.  Ihave Accumulative Concussion Syndrome, in addition to the neurological and psychological problems. Dave was my Medical Power of Attorneyfor 20 years. In addition, Dave was also on the Board of Directors for the NFL Players Association for retired player’s disability. 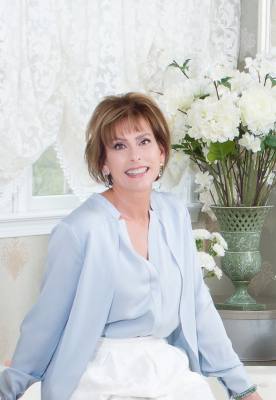 As a passionate advocate for a healthy eco-living lifestyle, Charisse focuses on transforming interior spaces into beautiful, breathe-able dwellings to support the home, well-being, and the natural environment. Her mission is to empower and inspire you with the necessary tools of the trade to begin your transformational journey today.

Even as a little girl, I loved feeling the energy of the earth under my feet and uplifting energy that radiates from others. I was drawn to nature, to loving it, protecting it, and basking in its beauty and goodness.

And I still am! I’m a delightful spirit who loves traveling, taking long walks and deep breaths of pure, clean air, and living a healthy, creative lifestyle in harmony with nature.

I earned my B.S. in Interior Design from Philadelphia University, and went on to study Feng Shui at the NY School of Feng Shui and Graceful Lifestyles.

The more I became conscious of the connection between the homes we live in, the air we breathe, the lifestyle we live, and our overall joyfulness and well-being, the more I wanted to learn how to weave these threads together on a higher plateau. For me, interior design is about so much more than picking the right pieces of furniture—although I enjoy that, too! But at the heart of it, eco-conscious design is about cultivating the energy of the space to support the connection between a beautiful healthy home and quality of our well-being that also supports our planet.

I became a certified Professional Building Biology Environmental Consultant (BBEC) through the Building Biology Institute where I studied the science of healthy buildings, green design, eco-consultancy, and sustainable design. I added the gentle power of essential oils to my repertoire while attending the Young Living Natural Remedies and Beauty Schools. 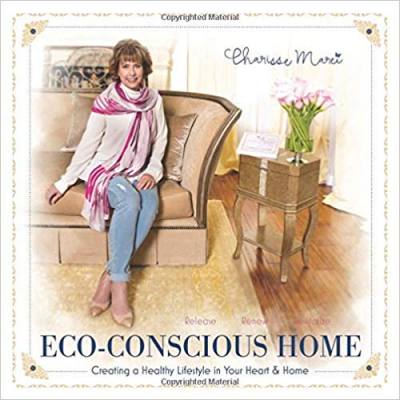 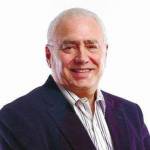