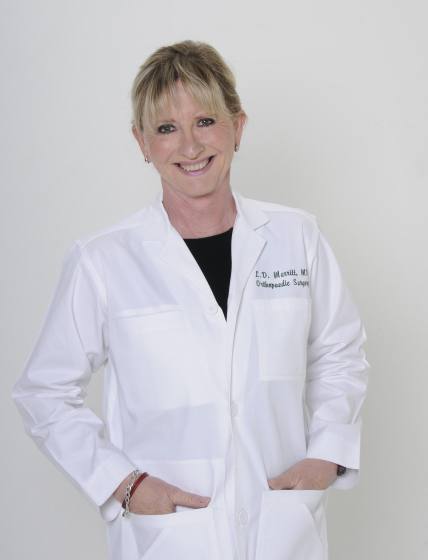 Show Headline
Out of This World Radio
Show Sub Headline
with Ted Mahr and guests Dr. Lee Merritt and then Dr. Vernon Coleman

Out of This World Radio with Ted Mahr and guests Dr. Lee Merritt and Dr. Vernon Coleman

Dr. Lee Merritt
Dr. Lee Merritt began her medical career at the age of four, carrying her father’s “black bag” on house calls, along the back roads of Iowa. In 1980 she graduated from the University of Rochester School of Medicine and Dentistry in New York, where she was elected to life membership in the Alpha Omega Alpha Honor Medical Society. Dr. Merritt completed an Orthopaedic Surgery Residency in the United States Navy and served 9 years as a Navy physician and surgeon before returning to Rochester, where she was the only woman to be appointed as the Louis A. Goldstein Fellow of Spinal Surgery.

Dr. Merritt has been in the private practice of Orthopaedic and Spinal Surgery since 1995, has served on the Board of the Arizona Medical Association, and is past president of the Association of American Physicians and Surgeons. She has had a long interest in wellness and fitness, and has been Fellowship Certified by the American Academy of Anti-Aging Medicine.

At age 63 she won a female bodybuilding championship in Physique class—with a lot of help from her friends and patience of her family. As a lifelong advocate of free market, patient-centered medicine Dr. Merritt had the opportunity to appear on the John Stossel show to speak against Obamacare. More recently she has appeared on numerous radio programs discussing Covid-19, the futility of mask mandates, and other lies and omissions from the medical “technocrats”.

Her recent speech at Doctors for Disaster Preparedness on “Sars-CoV2 and the Rise of Medical Technocracy” has been widely viewed on YouTube, and forwarded on by Dr. Mercola—one of her medical heroes. She is married and the proud mother of two sons, one of whom carries on the four generation medical tradition as a General Surgeon, and the other with a real job as an Electrical Engineer. In her spare time, Dr. Merritt raises chickens, gardens and enjoys a rural Midwest lifestyle.

Dr. Vernon Coleman
Sunday Times bestselling author Vernon Coleman has written over 100 books which have sold over two million copies in the UK alone. His UK publishers include: PAN, Penguin, Corgi, Arrow, Star, Mandarin, Macmillan, Century, Thames and Hudson, and Sidgwick and Jackson. His books have been translated into 25 languages and sell in over 50 countries. His novels include Mrs Caldicot's Cabbage War (which has been turned into a film starring Pauline Collins, Peter Capaldi and John Alderton), Mrs Caldicot's Knickerbocker Glory, The Man Who Inherited a Golf Course, The Village Cricket Tour, Deadline, Paris in my Springtime and It's Never Too Late? His books on cats include Alice's Diary, Alice's Adventures, Cat Fables, Cat Tales and We Love Cats. His medical bestsellers include Bodypower, Mindpower, Food for Thought, How To Stop Your Doctor Killing You, Superbody and Coleman's Laws. The global bestseller Bodypower was voted one of the top 100 books by British readers. His books on politics include England Our England, Living In A Fascist Country, Gordon is a Moron, The OFPIS File, What Happens Next? Oil Apocalypse, and 2020. He has also written The 100 Greatest Englishmen and Englishwomen and the Bilbury series of books. He has also written a series of diaries which started with The Diary of a Disgruntled Man.

Dr Vernon Coleman’s track record of spotting health dangers is second to none. Since the 1970s, when his first two ground breaking books (The Medicine Men and Paper Doctors) were published, Dr Coleman has been gaining friends among patients and enemies among doctors and drug companies.

In The Medicine Men (1975), Vernon Coleman drew attention to the dangerously close relationship between the medical establishment and the pharmaceutical industry. In Paper Doctors (1977) he argued that most medical research is done for the benefit of researchers (and drug companies) and that the money would be better spent on using the information we already have and encouraging the public to avoid known health hazards.

Vernon Coleman, a Sunday Times bestselling author, is one of the few medically qualified authors writing on medical matters without bias and without any professional or commercial commitments or allegiances. His honesty has made him many enemies among the medical establishment and the establishment’s commercial alliances. His predictions, forecasts and warnings have often been made years (and, in many cases, decades) before anyone else has unearthed and understood the evidence or had the courage to speak out. In addition, in many of his medical books and thousands of newspaper and magazine articles he has drawn attention to the dangers of using specific over the counter and prescription drugs. 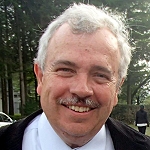