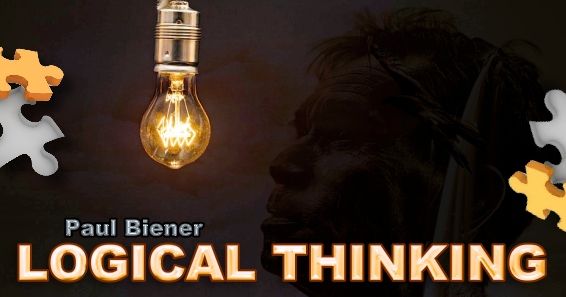 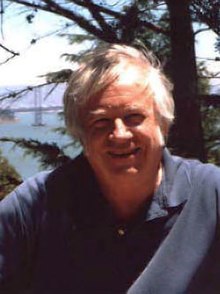 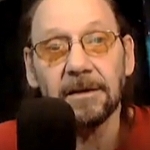 Logical thinking is an eclectic variety of subjects examined from a logical and intelligent perspective. From lawful to legal, terrestrial to extraterrestrial, physical to metaphysical and so much more.

One thing is certain, you will find the very best sources of information and a logical, often passionate, perspective here.

Welcome to the program!