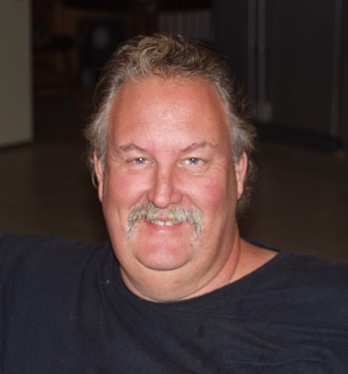 This interview is audio only, since John Edmonds' computer and other electronics were 'taken out' shortly before the interview got underway.

John Edmonds is an Arizona rancher whose Stardust Ranch has experienced bizarre and threatening alien invasions, and now hosts an extraordinary sanctuary for abandoned horses.

Hailing from Chicago, John Edmonds worked as a photographer in the music industry, then as a counselor, before taking up his childhood ambition to be a rancher. The property he purchased in 1996, south of Phoenix, turned out to be packed with portals, stargates, and hostile aliens. John and his wife have endured tremendous adversity during this period, facing down Zeta greys, probably connected with the US military, and other hostile ET and ED beings that regularly use this interstellar hub.

He has also encountered extraordinary benevolent beings in this time period. Among the most endearing are the horses he and his wife now care for in their Hopeful Hooves sanctuary. This interview is extraordinary, as it allows glimpses into the mind and heart of a man whose fortitude in the face of inhuman trials, and sensitivity to his animals make for an unforgettable combination of character traits.

His stories are also riveting. In this two-hour interview, John relates to Alexandra one amazing event after another. The bizarre experiences began the first day when the couple found the previous residents' belongings in the swimming pool and then encountered a man with a machete who had been living on the property "to kill the monsters". The craziness culminates in the last few months with frequent episodes of earth-shaking, loud booms, water seeping to the surface of the ranch, and the recent anomalous appearance of sea birds.

Among the most incredible stories is how Hopeful Hooves began. One day when John was himself in need of healing, a herd of horses followed him home. One good turn deserved another, and John, recognizing the therapeutic value of the horses' unconditional love, transformed his ranch. John and his wife now maintain a sanctuary for 19 horses -- previously many more -- many of whom had been abused or abandoned in the desert due to increasingly difficult economic times. Healing Hooves is a 501c3 non-profit and welcomes donations to cover the steadily rising costs of food and basic care for the horses. After listening to this interview, you may well be inspired to pitch in, as Alexandra does, with an offer to help this beautiful enterprise.

For those so inclined, please send checks to:

(John has had Paypal interference, so prefers checks.) 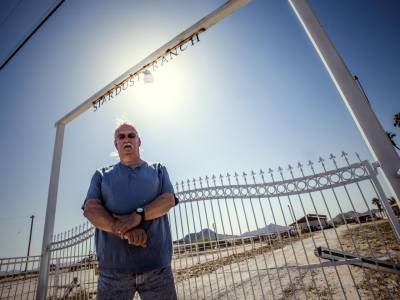 When John and his bride, Joyce exhaust their savings to escape to the Arizona desert form the Midwest, they only know that Stardust Ranch is the perfect place to start a family and for John to recover from the rare genetic illness that has plagued him. It seems a serene way of life to the couple, and they soon offer refuge to a host of abandoned animals that include dogs, horses, and birds.

Yet John unknowingly carries a trait within his DNA, and it is somehow connected to a strange rift between realities located on the ranch. These rifts are portals used by beings of every vibration and intent to travel here from other dimensions. 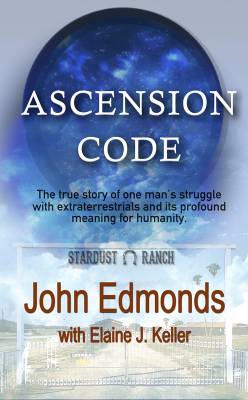