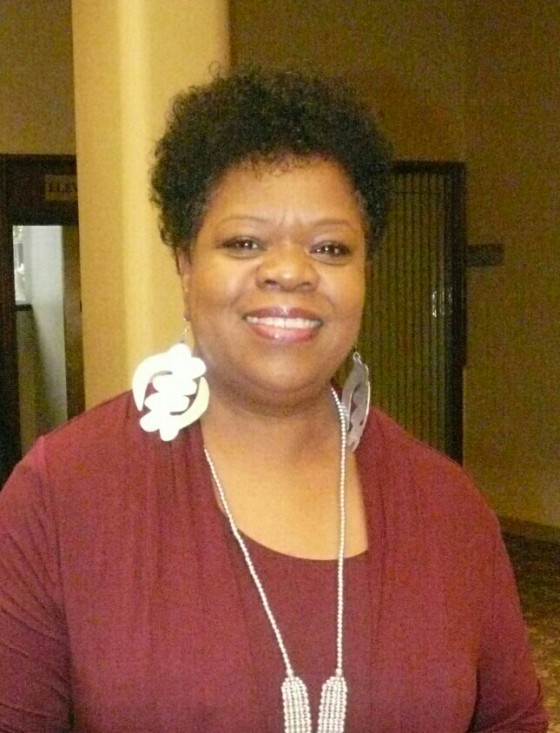 Kathe Hambrick-Jackson is a public historian, curator, cultural activist, and preservationist consultant. She holds an undergraduate degree in English from California State University in Long Beach and a master’s degree in museum studies from Southern University in New Orleans.

Founder River Road African American Museum in Donaldsonville, Louisiana, one of the South’s first museums dedicated to interpreting slavery and the achievements of African-Americans in the rural communities along the Mississippi River.

The museum is a major repository for historical documents, oral histories, artifacts, and art related to African-American culture in south Louisiana’s river region and was selected as one of American’s top 10 African- American museums in the U.S. by American Legacy Magazine.

She is the past national president of the Association of African American Museums. 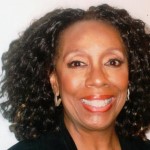