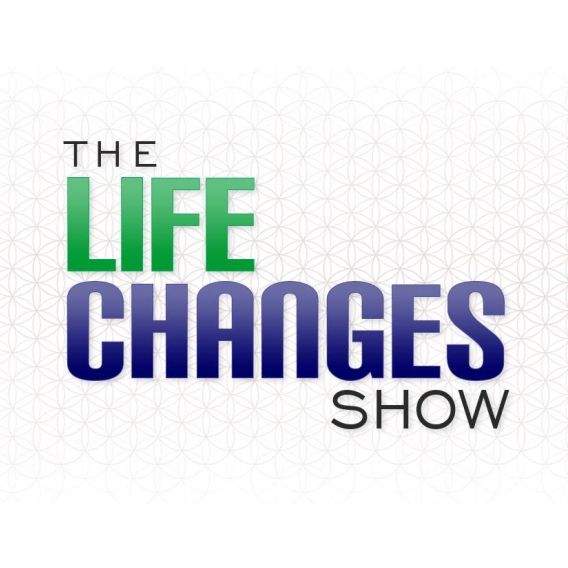 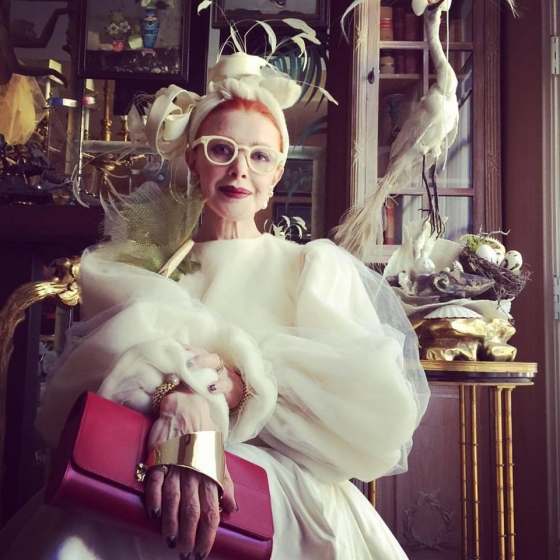 A survivor of the Communist era, Valerie Sobel fled her native Hungary during the 1956 uprising against the Soviet regime, eventually to settle in Toronto, Canada. She vividly remembers that time. She recalls carrying her younger brother on her back while walking eight miles with her parents to safer ground in Austria, and thereafter many months of stays at refugee camps.

In high school, Valerie was interested in acting. Through a fortuitous chance encounter, she was flown to Los Angeles for a film test, got the role and was introduced in Mr. Hobbs takes a vacation” with Jimmy Stewart. She became and remained a California resident since 1962 to date. Marriage followed, with the birth of her son Andre and daughter Simone. She eventually left film to focus on her family and later developed a successful career in interior design with her projects appearing in several books and magazines, including Architectural Digest. She remains a member of the American Society of Interior Designers (ASID) as a “keepsake from that career.”

A new period marred the life of Valerie Sobel the day her teen age son Andre was diagnosed with a malignant and inoperable brain tumor. After a year in 1995 the family suffered his devastating loss.

Shortly after Andre’s death Valerie’s mother died, and a year later to the day, her husband Erwin 54, took his own life.

Through the subsequent months of crushing grief, Valerie sought to re-direct her life. What has continued to haunt her was the witnessing of children that were alone in hospitals; facing pain, treatments, their fears and often death alone. These were mostly the children of single parents/ single caregivers. Almost as a spiritual revelation, a vision for the organization came to her. Going through her own personal experience with her son in a financially secure position that these parents did not have. The injustice of this was the motivation for establishing the Andre Sobel River of Life Foundation. “Experiencing the sudden onset of a life-threatening illness of a child devastates every family,” she said. “But for the single caregiver without financial resources, it is unimaginable.” The Foundation is named after Andre because if gives his mother great pleasure to see and hear his name.

The Foundation fulfills its mission by offering emergency assistance to those single parents who are experiencing a financial crisis brought on by the medical crisis of their child. Their program operates at an ever-growing network of affiliated hospitals, and their social workers identify the families where other resources have been exhausted or are unavailable.

The hallmark of the ASRL organization is to provide “help in 24 hours”, and so far they never had to say no. Over the past six years, they have supported thousands of family members. They pay rents, mortgages, utilities, non covered medical costs, transportation, and often for burials. Many other organizations take up to three months to provide help; The Andre Sobel River of Life Foundation is there when it matters most. “We spend tons of money on overnight Fed-ex and hand-delivered checks,” Sobel said.

The Foundation’s pioneering work in servicing caregivers highlighted a problem that in turn engendered a study by the National Institutes of Health about the subject of how single parent families cope with the life threatening illness of their child. Valerie’s expertise has led to collaborative efforts with Harvard pediatrician, Dr. Elizabeth Rider, in the creation of a book titled “Caring for the Caregiver: A formula for Survival.” “I know what a caregiver feels and needs by paying the full price of admission,” said Sobel.

The Andre Sobel River of Life Foundation began with Valerie Sobel and her family’s financial contribution and now their program operates at 12 prestigious pediatric hospitals in 7 states; including the Children’s Inn at the NIH, Stanford’s and Harvard’s Children’s hospitals “By the time a child is seriously ill, they are no longer in the hands of a pediatrician, so our system of delivery is through the hospitals,” Valerie says that her prior life and its accomplishments have been eclipsed by the passion she now feels for the work that no life can prepare one for , the extraordinary mission of the Andre Sobel River of Life Foundation. Her sole priority has become the plight of the single caregiver caught in the devastating struggle of their child with a life threatening illness.

Valerie is a recognized speaker on the subject of caregiver support, a trained Court Appointed Special Advocate (CASA), a charter member of the Women of Washington/Los Angeles, the Music Center’s Blue Ribbon Society, The Academy of Motion Picture Arts and Sciences, The Council of Women World Leaders, the recipient of Nawbo’s (National Association of Women Business owners) “inspiration of the Year Award” and is a founding member of the Women’s Foundation of California’s Donor Circle. She is a Purpose Prize Fellow a Stanford initiative. She resides between Los Angeles and her mountain home in Idyllwild, California. 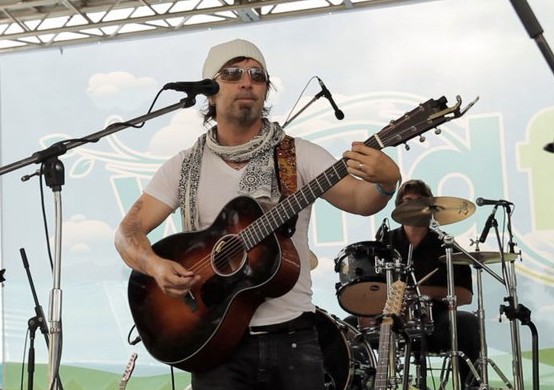 Chris Amodeo’s recent burst into music has been mythic. As a Rolfer®, Shaman and voiceover artist, he already lives an unusual life. ” I’ve spent the last 26 years in my own little magic box working with people individually exploring realms of therapy and personal transformation. Now, with the music, it’s still about transformation…. it’s just being delivered in a way that’s more familiar, accessible and fun .”

” I think people are hungry for what’s real, soulful and transparent, more than ever in this jaded, post-meltdown world. Now music can offer more than the status quo in this new, internet-based “free-for-all”. The epitome of rock’n roll has always been to challenge the status quo. Artists don’t have to play down to some vast demographic. We’re already seeing too much dumbing down of our culture…just look at what most of the world watches on Youtube. Reality is nearly degrading to what the movie Idiocracy portrayed. What I’m doing has an underlying shamanic/spiritual energetic wrapped in a musical idiom influenced by 60’s and 70’s folk, American and British pop and, of course, classic rock.”

Check out Chris Amodeo’s CD “Homo Luminious.”  Homo Luminous refers to a new kind of human emergence, foretold in Incan myth, characterized by a quantum shift in consciousness to a more essential, perceptual state that is capable of dreaming a new world into being. It represents our collective evolutionary journey.