Floyd Wickman, Co-Author of “Lessons From My Brother Zig”

Floyd Wickman was chosen one of the Top 25 Most Influential People in Real Estate by The National Association of REALTORS and REALTOR Magazine, an honor he received for impacting such a large number of people with his speaking and teaching over the last three decades. As a CPAE (Council of Peers Award of Excellence) he was inducted into The National Speakers Association Hall Of Fame, a lifetime achievement he shares with such legends as Dr. Norman Vincent Peale, Earl Nightingale, Art Linkletter, and Zig Ziglar. More than twenty years ago, Floyd sold his first million audio products and was the recipient of the "Platinum Award."

He has given more than 3,000 speeches, founded two successful companies, and written seven top-selling books.

Yet, at age 60, he began to wonder if his life’s journey was ending. The accomplishments and accolades were in the rearview mirror, and the future looked bleak. A series of one-on-one conversations with his mentor, Zig Ziglar, changed his thinking and created his "re-birth." Floyd was reminded of the lessons he’d learned that made him a success - and found new energy and hope.

Floyd Wickman, Co-Author of “Lessons From My Brother Zig” 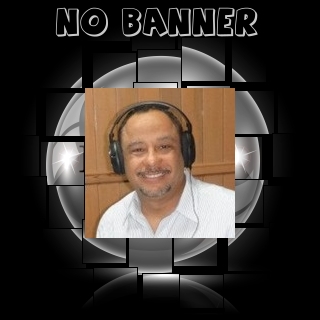 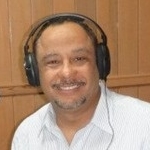