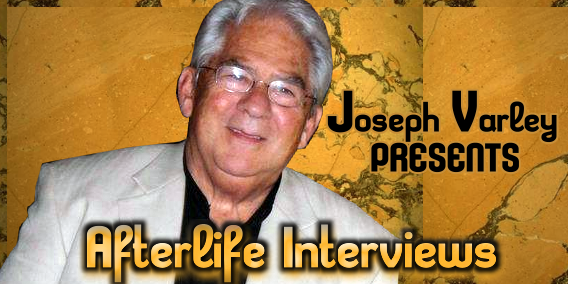 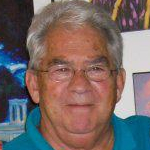 Joseph has directed the film entitled, Home and Back, about death and dying. Joseph has garnered recognition as a Top Radio agent (in sales and promotions), and has come up with many ideas for other promotion venues that have lasted for decades, including the Do It Yourself Fair, established at the Seattle Center. Joseph has worked on the Miss California Beauty Pageant and judged events like the Fairest of The Fair in Delmar, California. Joseph has also been asked to take leadership rolls in Seattle Top Model contests (management) and asked to establish concert venues and promotions for Hall of Fame Vocal Groups throughout the Country with Bob Crosby