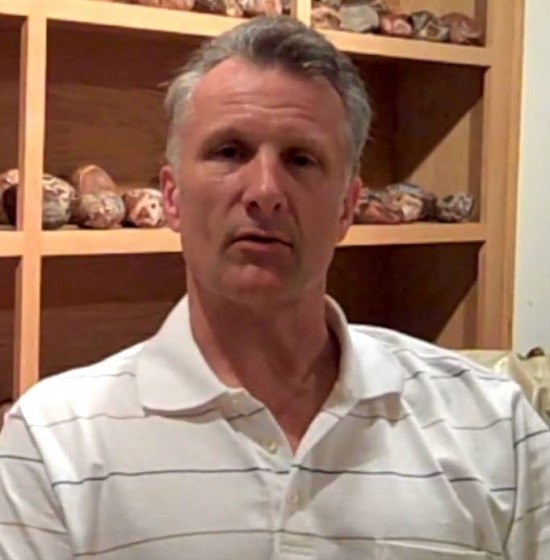 Alexandra Meadors and Scott Wolter engage in an informing and spirited conversation, continuing on from their original discussion on April 12, 2016, in which they first discussed the connection between the Christ and the Knights Templar. Link found below:

Interestingly this correlates with an interview that Alexandra Meadors conducted on August 12, 2014 with Louise Schoeman, entitled, “Let’s get a new perspective on the Free Masons, shall we?”

Now, Scott reveals the way that the his research of the Kensington Rune Stone lead to the necessity for him to follow the connections uncovered between the pirates, the Knights Templar, Jesus Christ, Mary Magdalene and the idea that the Christ bloodline and family lineage lives on to this very day!

For those that are unaware, here is a brief background regarding Scott Wolter - While working his “day job” as a world-renowned forensic geologist and the president of the Minnesota-based American Petrographic Services, Scott Wolter began developing a new science called archaeopetrography – a scientific process used to date and understand the origins of mysterious stone artifacts and sites. The first artifact Scott studied using this new science was the Kensington Rune Stone, which is now established and accepted as being an authentic, pre-Columbian land claim, carved here in America, by none other than the Knights Templar.

Later he further explains how the evidence suggests that the White Monks actually founded the Knights Templar in the year 1128. He also reveals that the historical record indicates the deeper relationship between the Cistercian Order and the Knights Templar which ultimately led to his unraveling the deep symbology and sacred geometry within the Scottish Rite branch of Freemasonry. He also points out that he had later breakthroughs after joining the Sottish Rite Freemasons and that he has learned that it actually had its roots and beginning long before the supposed launch in 1717, in London.

This interview covers the hooked X symbol which was also found on the Kensington Rune Stone, uncovered in 1898 by a Minnesota farmer. This unleashed a storm of controversy that has still not abated today. Branded a hoax, the family of Olof Ohman, the farmer, endured constant scorn, ridicule and was the victim of malicious gossip and labeled a liar. Tragically, the stone itself was “borrowed” by an unscrupulous researcher who never returned the stone to Olof! In our modern day now, over 100 years later, the stone finally surfaced again and now rests in Fort Alexandria Museum, located in Alexandria, MN. Only recently has the public come to understand that the stone has actually proven to be authentic based upon Scott Wolter’s riveting findings utilizing the new Archaeopetrography methodology!

Scott Wolter also clarifies how that he did not work on the twin towers but that he actually worked on the forensic studies of the Pentagon post the 9/11 tragedy.

Scott was featured on six episodes on America Unearthed, which aired on the History channel. 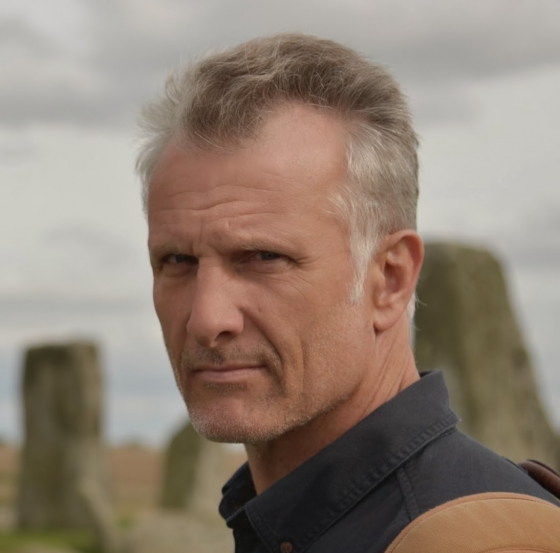 While working his “day job” as a world-renowned forensic geologist and the president of the Minnesota-based American Petrographic Services, Scott Wolter began developing a new science called archaeopetrography–a scientific process used to date and understand the origins of mysterious stone artifacts and sites. The first artifact Scott studied using this new science was the Kensington Rune Stone, which he believes is an authentic, pre-Columbian land claim carved here in America by none other than the Knights Templar. The Kensington Rune Stone was the subject of a documentary special called Holy Grail in America that aired on HISTORY in 2009. Now, in America Unearthed on H2, Scott has the chance to use forensic geology and archaeopetrography to explore many other untold stories in American history, changing everything we think we know about our past.