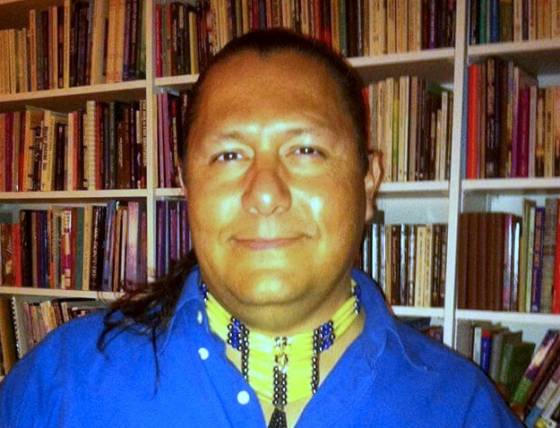 Joseph 'Five Eagles' Reyna is the author of Incredulous, a tale connecting the dots between the life of Jesus, Judas Iscariot, the Cathars, Templars, Earth's tumultuous galactic history and the high tech of 'black goo' and 'Blue Apples'. Incredulous has been called a "prequel to The Da Vinci Code," but goes far beyond Dan Brown in its revelations and in the galactic and epochal scale of its historical content. Though fictional in some storylines, the main themes and the esoteric knowledge conveyed in Incredulous are the products of Joseph's meticulous research over more than 20 years, as well as a steady stream of input from visionary dreams and his spiritual Guidance. Joseph is not an 'armchair' researcher, but has had lifelong encounters with the paranormal and extra-terrestrial. He fully intends his novel to convey the higher truths he has struggled to ascertain through experience and assiduous study.

The topics covered in this interview, as in the book, are plethoric. Joseph recounts his childhood in a haunted house and his life in the Marines and as an exorcist. He also touches on some of the many lines of research he carried out to write Incredulous. Joseph and Alexandra have a fascinating conversation about Christ's mission on earth, the role of Judas Iscariot, Jesus' twin, Mary Magdalene and other disciples. The discussion unveils a highly unconventional history of Earth, reaching back into our galactic past as well as forward into our probable futures. Joseph indicates that the Earth is much younger than ordinarily thought, and was once a part of Tiamat, an earlier version of our imprisoned planet. He gives insight into the wars and exploits of the Annunaki, Nephilim, and Draco reptilian races that have contended for control of Earth over many thousands of years. Though Joseph began this work decades ago with hopes to help readers prep for prophesized catastrophes, Armageddon has been averted (at least for higher timelines) in Joseph's present vision of the coming Ascension. Often hailing from the future, a massive influx of starseeds has averted the negative outcomes, and their work has prepared the way for a glorious event unique in the history of Earth and for the entire galaxy. This is a mind-blowing interview sure to stretch your paradigm in a myriad of ways. It will leave the listener eager to pick up Incredulous and delve deeper into the mysteries unveiled there.

Incredulous may be found on Barnes and Noble (E-book only), iTunes, Nook (Canada) and on Amazon. If you purchase from Amazon at the following link, a grateful Galactic Connection will receive a donation. 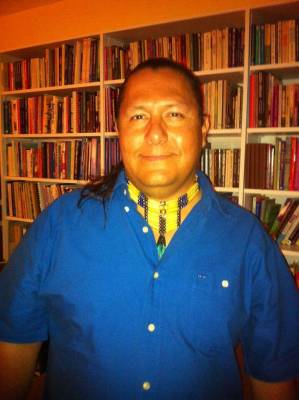 Joseph Reyna was born in San Antonio, Texas. He grew up Roman Catholic and joined the Marine Corps at 19. Promoted to Sergeant by age 21. Had planned on joining the Catholic priesthood after his tour of duty in order to become an exorcist but became disillusioned with politics and corruption within the priesthood. He has been researching his fact-based novels for nearly half his life. His research intensified with the discovery of Planet X, its approach to the inner solar system and its connection to the End of Days 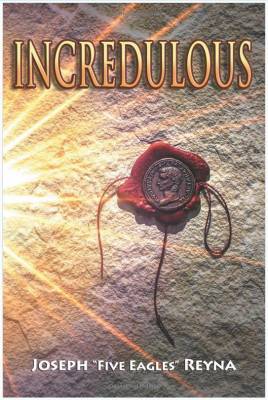