Guest Tantra Maat takes us on a powerful inner journey in this exploration of human consciousness.  She shares her unique insights, as a cellular empath, on the shift of 2012, from the perspective of the readings done with clients.  We talk about fear-based trauma and our need to finally transcend "the story" of the cycles of repetition and mis-alignement.  She has created Templates, which are in her book The Language of Creation, to empower those who choose to move into alignment with the authentic Self within, and manifest through direct interaction with Creation.  We discuss the Grand Cross which is synchronous with Easter, and the dazzling shifts into the unknown which await.  She also peers into our near-future and the vision is brilliant and exciting!  This is one show not to miss...  you can find her work and blog, here: 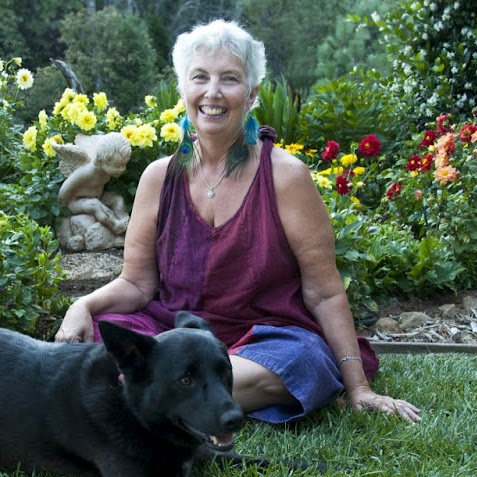 Tantra Maat is a mystic, a seer and a prophet. Her personal and universal mission is to return our minds and our bodies to their Original Design which is the design that we are as the activity of Creation itself. She restores this innate capability at the cellular level, and through neural stimulation, through what is known as Cellular Empathy. Tantra acts as an Agent of Creation helping to restore in others their own unique agency.

Tantra’s memories, not limited to this lifetime, go back ten thousand years. She remembers dreaming herself forward into these times. She knows she was birthed for this present moment of now, hence her role as prophetess – not as one predicting possible futures, but as one who is the living embodiment of the future calling.

Tantra’s mystical nature moves with the Earth. By travelling the world she supports the strengthening of grids that hold higher consciousness. Her affinity is with both Mother Divine and Mother Earth.

Tantra is also a modern day magi. She recognizes and bonds with what is inspirited (filled with spirit) and invites people into that bond through personal and group work.

Tantra is nationally and internationally known for her otherworldly wisdom. She is featured as Francesca in Jalaja Bonheim’s book, Aphrodite’s Daughters: Women’s Sexual Stories and a Journey of the Soul. Tantra has written two books of her own: An Irish Tale of a Modern Mystic and The Language of Creation.

She does her work by phone and in person, in the company of her dog Lily. 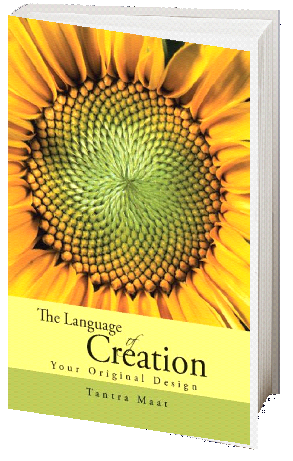