The Chuck & Julie Show with Chuck Bonniwell and Julie Hayden

Chuck and Julie weigh in on that.

Plus Biden’s so called “stimulus” plan appears to be stifling the economy. 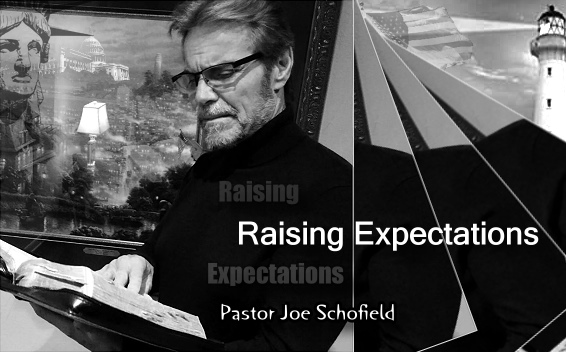 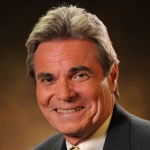 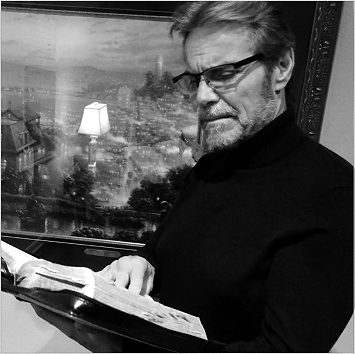 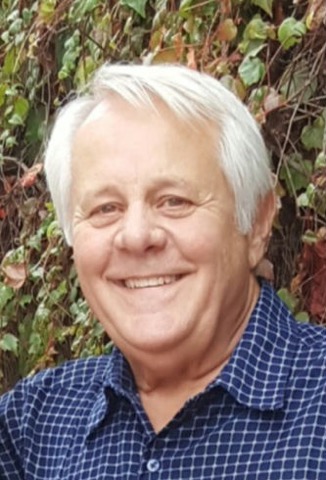 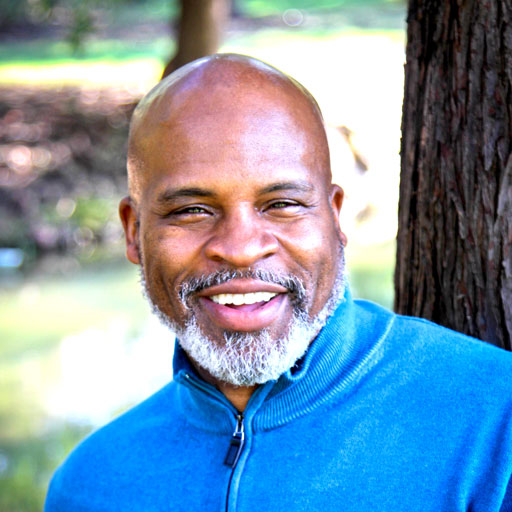 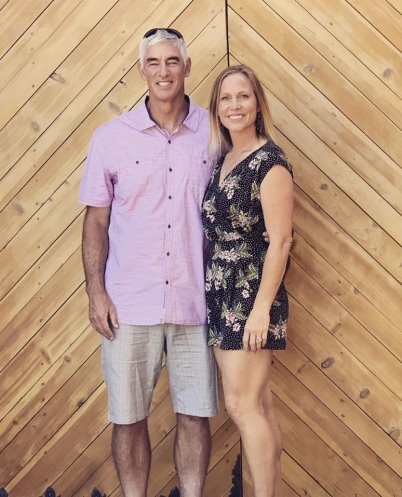 Enjoyed So much being on The Show last night: 6 July 2020 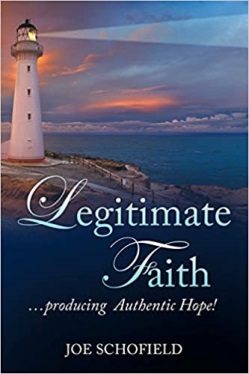