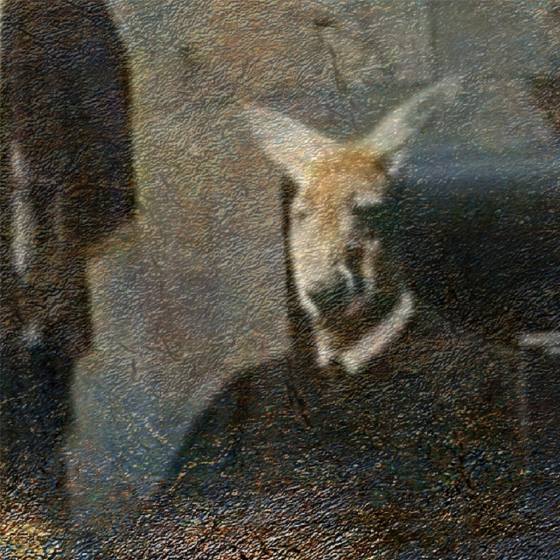 Melon Season is mostly just my own personal recording project, based around Urbana and Chicago, IL. The project started around 2015, and it has been loosely ongoing ever since. The DIY and lofi ideals/recording methods of the Velvet Underground, Daniel Johnston, CAN, and Duster are very inspirational. The music of early Modest Mouse, Built to Spill, Pavement – and even music from the Zelda series – are very influential on the style. I am constantly writing, so I record all the songs on my own in order to make room in my head for the next ones; before I forget anything specific, really. Every once in a while I get a pretty good take of something, so I organize those into albums that I suppose make up a similar feel. The songs become like puzzle pieces. This is just a passion and hobby that I have to pursue no matter what. I usually collaborate with my brother, drummer, James.

A few tracks I would like to highlight are: Oceans, Glow (Kangaroo Court), Baggage, Descendee (Down), and Pangean. Of course, feel free to listen to any of the others if you happen to enjoy any of these.