​Hair Head and Heart is about wellness and empowerment. This nationally syndicated show is hosted by Cosmetology Instructor, Industry Advocate and Author, Mary Reed. She comes from behind the chair to discuss universal topics and share passion and insights that can help you know better, do better and be better. 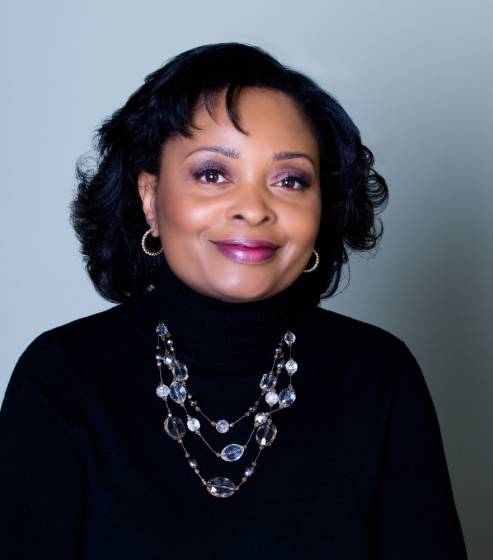 My life experiences are broad and far reaching. I am a consummate advocate and cheerleader. My background includes skills as an author, writer, folk artisan and case manager for a federal job program.

Though both my parents are African American, we did not have the same hair types and from the earliest age I was responsible for grooming my own tresses.

My organically developed skills have served me well over the years. It was not until I opened my first salon in the 1980’s and hired an indigenous braider from Sierra Leone did I begin to understand that my styles had names. I began to travel around the country and Canada learning more. Through the journey: