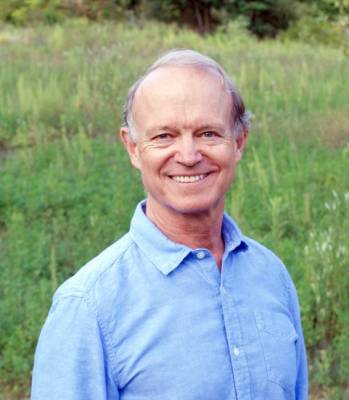 Philip Shepherd is recognized as an international authority on embodiment.  His unique techniques have been developed to transform our experience of self and world, and are based on the vision articulated in his celebrated books, New Self New World, and Radical Wholeness. The approach he takes heals the frantic, restless pace of the intelligence in the head, which tends to run on overdrive, by uniting it with the deep, present and calm intelligence of the body. Philip’s approach helps us listen to the world through the body. His personal path to understanding has been shaped by his adventures as a teenager, when he cycled alone through Europe, the Middle East, India and Japan; by his deep commitment to and studies of bodywork; by his experiences as an actor, playing lead roles on stages in London, New York, Chicago and Toronto; and by the burning desire for freedom that has illuminated his entire life.  He currently spends his time divided between teaching international workshops, running Facilitators Trainings, and participating in a documentary about his work. 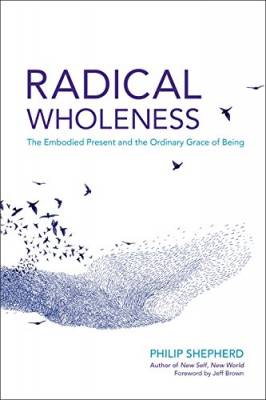