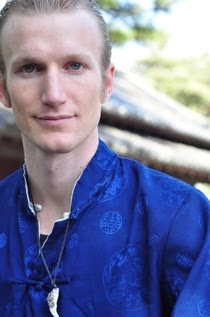 Adam Apollo has offered insights on consciousness development, physics, future technology, and planetary transitions at the White House, in a United Nations summit, and at conferences and festivals around the world. He awoke to a complete library of Sacred Geometry and Metaphysical knowledge at the age of 15, and spent many years afterwards teaching and integrating this information through developing deep personal magical and martial arts practices. After being invited to hold council with Indigenous Elders from around the world in private fire ceremonies, Adam Apollo helped to organize two prayer runs for world peace across the North American Continent, and smoked the White Buffalo Peace Pipe passed down 19 generations from the White Buffalo Calf Woman. In 2005, Adam physically encountered a Galactic Ambassador from a starship, met Ambassadors from 73 Species of the Galactic Council through an Astral stargate, and recovered memories from several lifetimes before his journey to Earth. 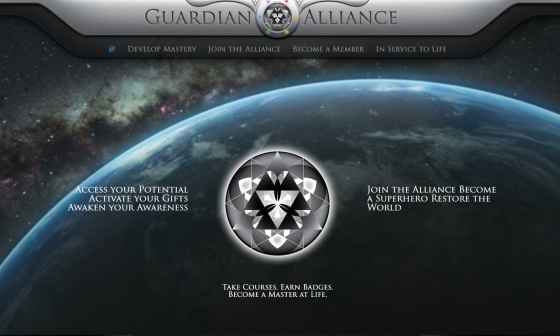