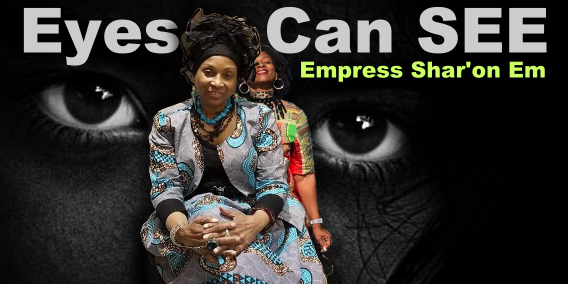 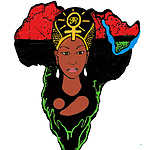 Eyes Can SEE Podcast is about waking up to identity theft of who Africans of the Diaspora truly are according to the KJV Bible and re-learning our true identity. It is a weekly broadcast on Fridays starting at 1:00 pm (PT). Em Shar'on discusses subjects on current events, laws and the slave codes and how some forms are still practiced today. Reparations, inheritance, the 2nd Exodus that is soon to take place now that our 400 years of servitude and punishment is over in the lands that we have been exiled to. 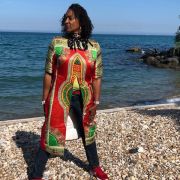 Sharon Green was brought up as a Christian and thought that she was a Gentile until a spiritual awakening happened to her.  After early retirement required her to endure multiple surgeries, she needed from late December 2014 to October 2016. During her recovery time, this book was born. She became aware of what had happened to her people via revelation knowledge and research.  She was given the spiritual name, Empress Em Shar'on Yisrael by God. She has been given the spirit of Deborah the Judge to sing and encourage her people the same way Deborah did in Judges 5:7-13. She has been called to wake up her people who have been spiritually asleep for 400 years. Em Shar'on wrote a book named Trees of Righteousness which tells the story of her people's existence since ancient times. She researched this information from the Apocryphal books, historical world books, the KJV Bible and visits to the local Archeology Museum, and numerous pictures detailing those times as evidence that proves who Africans of the Diaspora truly are. She is a spiritual and biblical teacher.