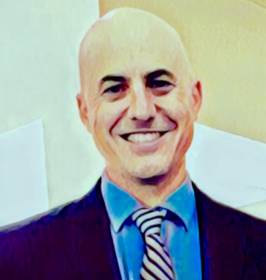 Stephen.Krasner@gmail.com
Your Pitch
Far too long we have not had an open, transparent and forward discussion about the dysfunction surrounding our nation’s Family Court System—well we have a problem in the arena of divorce and custody in the United States. We have a system that is not impartial and often serves as a breeding ground for disingenuous and unethical actions committed by players in the legal arena and sometimes (knowingly and unknowingly) enabled by the very court's people believe will determine fact from fiction.

Many parents and children have an uphill challenge awaiting them as they seek what many others before the law and courts seek—fairness and the right to be heard.

A Broken System: Family Court in the United States, Volume 1 is the first of two anthologies, the collected articles regularly published with The Huffington Post and The Good Men Project. The book presents research, facts, and interviews with the many people embroiled in these systems—written through the unique lens of someone who has experienced it all—allowing the reader an inside look at the implications, adverse impact and potential remedies to the problems these ordeals present each and every day.
Website
Author of the book A BROKEN SYSTEM: FAMILY COURT IN THE UNITED STATES
Topic Categories
Health & Lifestyle
Kids & Family
Love & Relationships
Relationship Counseling
News
Politics & Government
Psychology
Society and Culture
Pop Culture
Occupation
Public Service, Advocacy and Author
Biography

Stephen Krasner was born in Washington, D.C., growing up in the Maryland suburbs before attending the University of Hartford where he earned his undergraduate degree and later earned his Master's degree from The New School.

He has been a regular contributor for the HuffPost and the Good Men Project, works as a paralegal in New York, ran for elected office, managed political campaigns and spent two years in Ecuador serving as a Peace Corps volunteer.

His first book, "A Broken System: Family Court in the United States" is a collection of articles written on the subject of the dysfunction within the Family Court system. This is the first of two volumes (the second of which coming out in July 2018) that will be followed by his book, "A Broken System: The Underbelly of Family Law" slated for publication in the Spring of 2019. 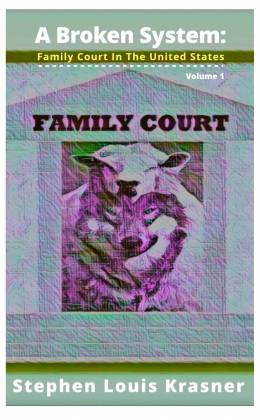