New energy around 'DC Statehood' coming from our neighbors across  the District line! 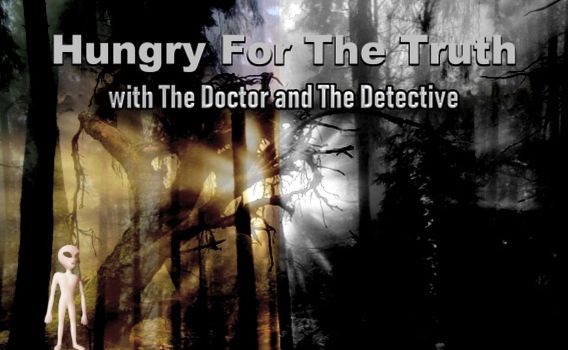 Senator Michael D. Brown, a Shadow Senator from the District of Columbia in Washington, D.C. is our returning guest this week!  As a 'Shadow Senator', Brown receives no pay from the government, receives no budget from the government, and cannot vote on matters before the Senate. While he does not have an office in the United States Senate, the Government of the District provides the position with an office.

Our guest this week is Sharon Pratt, Former Mayor of the District of Columbia from 1991 to 1995 and Founder of Pratt Consulting LLC. A Howard University and Howard University Law School honors graduate, Sharon Pratt is one of a handful of women with the experience of running a major government  enterprise; first African American woman elected mayor of a major American city (Washington, DC); first woman elected an officer of the Potomac Electric Power Company (Pepco); the first woman elected treasurer of the National Democratic Party (DNC); and founder of Pratt Consulting LLC.

Our guest is Hector Rodriguez, president and founder of the National Latino Alliance for DC Statehood. He was born in Puerto Rico and arrived in Washington DC in 1968 after serving with the US Army in Vietnam. During the Lyndon B. Johnson administration, he developed initiatives from the White House to reverse poverty and increase Latino participation in federal programs. After his proposal in 1970, the mayor of Washington created an Office of Spanish Speaking Affairs.

As Founder/Director of  Stand-Ups for DC, our guest Greg Maye works to bring as much attention as possible to the plight of DC citizens by enlisting comics (and everyone else who’s willing) to spread the word.  The fact is that 670k DC residents have been denied voting rights and the right to have representation in Congress for so long, that today there is practically no mention in the media of this maddening injustice.

Our topics this week include the President's first speech to Congress, the economy and the new bill for D.C. Statehood called the  'Washington, DC Admission Act' introduced by Congresswoman Eleanor Holmes Norton and DC Council Chairman Phil Mendelson to make Washington, DC the 51st state.  The bill is co-sponsored by all 116 Democrats. In the past, Congresswoman Norton has introduced DC statehood bills with each new Congress, previously known as the New Columbia Admission Act.

Our special guest for the first half hour is Frank Smith, Jr. who is a civil rights activist, politician in Washington, D.C. and is an advocate for DC Statehood.  At the completion of this interview join us as we discuss this past week's world & national news . . . especially the new developments in the Presidential race!