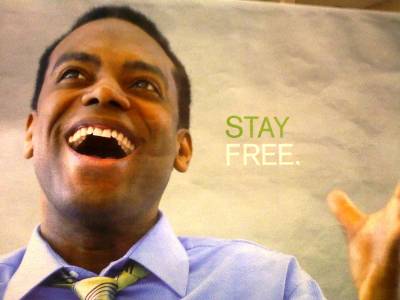 As founder/director of Stand-Ups for DC, Greg Maye works to bring as much attention as possible to the plight of DC citizens by enlisting comics (and everyone else who’s willing) to spread the word.  With nationwide support, we will work to unseat each representative who does not believe in representative democracy – and we'll have a few laughs while we do this!

Maye is a stand-up comic and actor with television and film appearances in Moving Target, HBO’s The Wire and HBO’s Veep.  A native Washingtonian, Greg is featured as a playable character called “Mayday” in the video game “The Untouchable.”