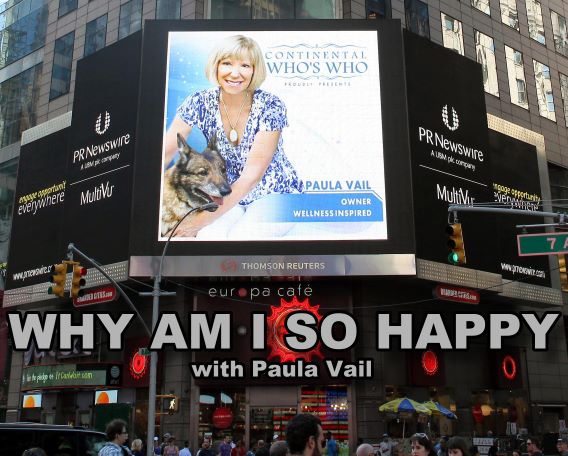 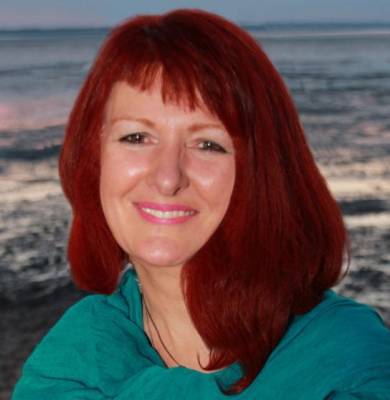 Rev. Steph is a recovering non-denominational reverend who likes to walk a little on the wild side of God. The title of her latest book, recently released on Amazon, says it all: “The Miss-Adventures of an Irreverent Reverend: A Spirit-ed Guide for Rebels and Renegades.”

Born in London, England, she came to South Africa for the first time in 1985 on a 2-month holiday to see her mum, fell in love with South Africa, found the Science of Mind teaching and emigrated!

In 1987, she had a vision of starting a multi-racial ministry which would heal the wounds of Apartheid and, in 1989, moved to America where she studied for the ministry at Agape in Los Angeles under Rev. Dr. Michael Beckwith of “The Secret” fame.

Rev. Steph founded and led the vibrant Soul Home metaphysical, multi-racial community in Johannesburg from 2000 till 2005 then handed the baton to her top students who successfully ran the ministry in her absence.

From 2005 – 2015, Stephanie indulged her itchy feet and her desire to write. She lived and worked in Europe, Egypt and Japan, mostly in language education, but still teaching metaphysics on the side in Russia, Canada, Egypt and Central Europe.

The directions to write her first book “Down Dirty and Divine: a spiritual ride through London’s underground” were given to her in a dream in 2011. She was also told that the book had to be published before the London Olympics in 2012. She was then interviewed on BBC4 in January 2013 on the occasion of the 150th anniversary of the London Tube.

In August 2015, Stephanie quit her marketing job in Europe and returned to South Africa to care for her elderly mother and her step-dad, who has Alzheimers.

She speaks at her church, Soul Home, 2 x per month and facilitates non-denominational sacred ceremonies – memorials, weddings and baby blessings. She also helps her clients to create their own ceremonies which are personal and unique and spiritual rather than traditionally religious. (Her new website TimelessTransitions.net will be launched soon.)

Currently, Rev. Steph is busy writing her 3rd book: “Tears of the Goddess: Isis and the Amber Road.”

To prevent boredom, Stephanie recently trained as a bilingual (English and German) tourist guide in Cape Town, South Africa. Her unique spiritual tour “From Slavery to Freedom” covers South Africa’s journey of transformation from slavery and Apartheid to the new Democracy which began in 1994 under the leadership of Nelson Mandela.

Stephanie is a typical Gemini which makes her a lover of traveling, languages, words and giggling. She is an accomplished linguist speaking German, Russian, Dutch and some French with a smattering of Italian and Arabic. She loves to translate the language of Heaven into the dialect of Earth.

Talk Show
Why Am I So Happy
Show Host
Paula Vail 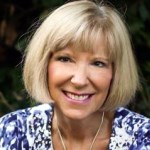 I love sharing a smile or compliment with others and being a positive energy in the world. I am so grateful for the guests and listeners I come in contact with everyday through my shows. I wish to be a beacon of hope, light and Inspiration in a harsh world. A place where others can tune in to embrace the positivity of others, leaving them feeling uplifted and loved.

Paula Vail is an IAOTP Top Wellness Coach of the 2017 and​ IAOTP Top Female Professional of 2018.

Featured on FOX, ABC, NBC, CBS, The CW, Travel Weekly, The Tribune and many other major media outlets.

So Thrilled and Grateful! Thank you for all of your support!