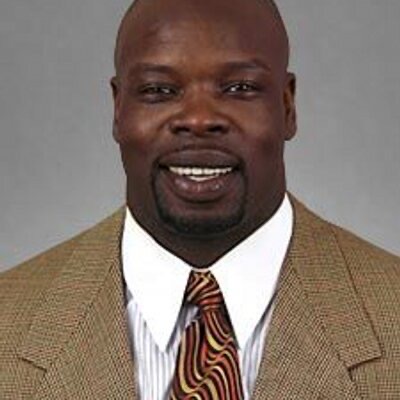 Darnell Dinkins is from Pittsburg Pennsylvania.  He is a former NFL player who played tight end. He played college football at the University of Pittsburgh. In the NFL, Dinkins played for the New York Giants, Baltimore Ravens, Cleveland Browns, and New Orleans Saints where he was part of the team that won Super Bowl XLIV in Miami, Florida on February 7th, 2010. 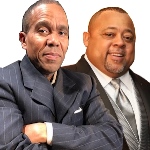