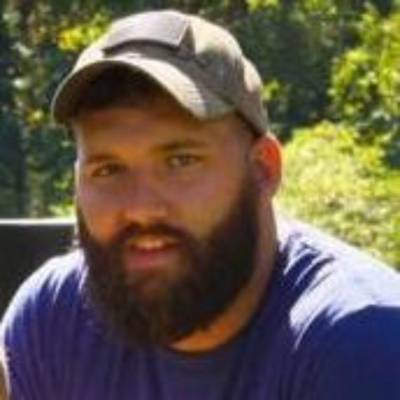 Co-Founder and Director of Facilities of the Veterans Community Project.

Brandonn Mixon spent four years in the United States Army as a Helicopter Crew Chief and Mechanic with the 82nd Airborne Division. During his time with the 82nd he deployed to Afghanistan in September of 2011 and participated in Operation Enduring Freedom. During these deployments Brandonn’s unit provided assault support and casualty evacuation.

Brandonn was medically retired from the Army in 2013. He moved back home to Lee's Summit, Missouri and started a business that assisted Veterans in receiving low-cost/free heating and cooling services. Brandonn worked as the CEO of Airborne Mechanical until leaving the business to co-found Veterans Community Project.

The Veterans Community Project (VCP) is on a mission to eliminate veteran homelessness by providing transitional-housing and enabling access to exceptional 360-degree service solutions. Focusing first in the Greater-Kansas City area, VCP aspires to use Kansas City as the blueprint for achieving similar successes in cities across the United States. VCP has a long-term goal of eliminating Veteran homelessness nationwide.

VCP is a 501(c)(3) Missouri nonprofit corporation founded by Kansas City Veterans who were frustrated by rampant homelessness throughout the Veteran community. VCP is team of connectors, feelers and doers on a mission to help our kin, our kind. We move with swift, bold action, always motivated to serve with compassion. 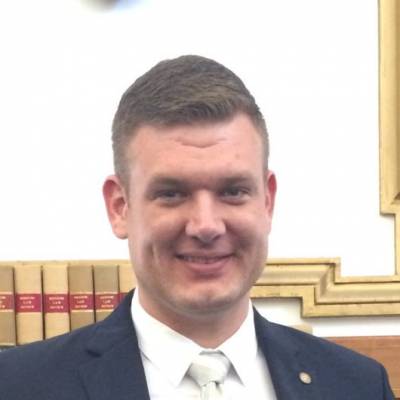 Bryan Meyer is the Chief Legal Officer of the Veterans Community Project of Kansas City, Missouri.  He is a former Marine Corps helicopter Crew Chief.  During his time in the Marines he was attached to Marine Medium Helicopter Squadron 355. He deployed to Iraq in March of 2003, participated in Operation Shining Express (which was support of rescue efforts of the U.S. Embassy during the Second Liberian Civil War), and he deployed again to Iraq in August of 2004. During these deployments, his unit provided assault support and casualty evacuation.

After the Marine Corps, Bryan moved backed home to Kansas City where he attended the University of Missouri Kansas-City earning a Master’s in Public Administration and a Law Degree.  Bryan worked as a practicing attorney at a Kansas City law firm until leaving to co-found Veterans Community Project.