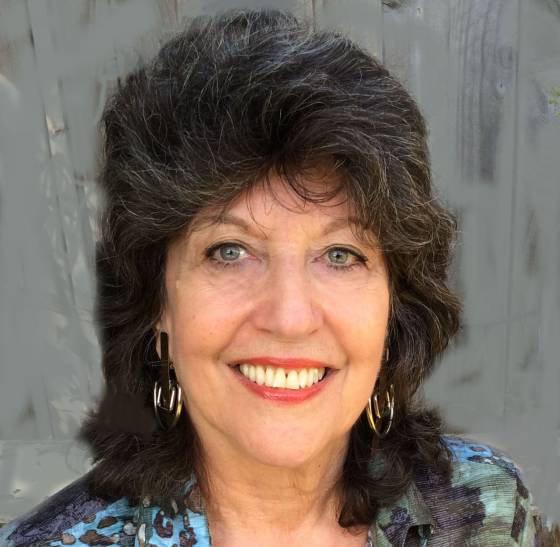 Our guest Carol Schwartz was an elected official in Washington, D.C. spanning four decades. Though a Republican then, where the voter registration was against her 11 to 1, she ran for Mayor, coming close to defeating Marion Barry in 1994—still the closest Mayoral general election in the city’s history. (She has been a registered Independent since 2013.) Her just-published autobiography 'Quite a Life! From Defeat to Defeat…And Back' chronicles the 73-year-old’s journey from Midland, Texas, to becoming a D.C. political fixture. Let's hear her views on life in Washington, D.C. today! 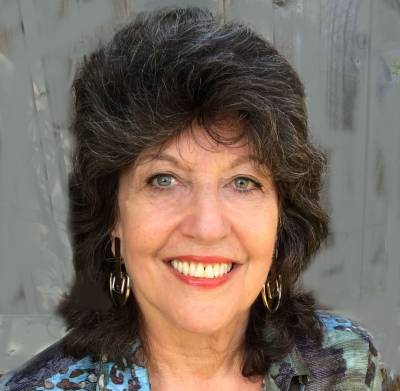 On the Board of Education, Carol was elected Vice President a then unprecedented three times and was a champion for educational reform to increase test scores and for the creation of Banneker Academic High School. On the D.C. Council, her many accomplishments included lowering taxes, creating the Department of the Environment, and spearheading sick and safe leave for workers, making D.C. the second jurisdiction in the country to do so. Carol also strengthened D.C.’s Whistleblower Protection Law to become the toughest in the country, and was known for her strong oversight which greatly improved city services. She also unearthed and stopped numerous government “sweetheart deals,” earning her the title of “Best Friend of the D.C. Taxpayer” from Washington City Paper.

Carol has also shown her commitment to public service by contributing her time, her energy, and her voice to a wide array of community causes. Her volunteer work has included serving on the Boards of the Metropolitan Police Boys’ and Girls’ Clubs for 25 years (where she became its first woman President), the Whitman-Walker Clinic (where she was elected Vice Chair) for 17 years, the Hattie M. Strong Foundation for 20 years, and the Community Advisory Board of the Kennedy Center for three decades. In addition, she is currently on the Board of the Humane Rescue Alliance, the National Council of the Smithsonian’s National Museum of the American Indian, and the National Advisory Board of the John Wayne Cancer Foundation.

For her work on behalf of the District, Carol has received the National Capitol Area Leadership Award from the Human Rights Campaign, the Whitney M. Young Award for Community Service from the Greater Washington Urban League, the Three Decades of Leadership Award from the Washington Metropolitan Area Council of Governments, among many others, and has recently been inducted into the D.C. Hall of Fame. In early 2016, Mayor Muriel Bowser appointed her to the Board of Ethics and Government Accountability.

Born January 20, 1944, in Greenville, Mississippi, Carol spent her childhood in Midland, Texas, where she attended public schools, worked in the family store, and helped care for her brother and only sibling Johnny, an individual with intellectual disabilities, who passed away in 2004. She graduated from the University of Texas in 1965 with a degree in elementary and special education. She has three adult children, all of whom are proud graduates of the D.C. Public Schools.

On October 26, 2017, Carol released her autobiography entitled 'Quite a Life!: From Defeat to Defeat … and Back' which is available at caroldc.com, amazon.com and at these local bookstores: Politics and Prose, Busboys and Poets, Upshur Books, Capitol Hills Books, Bridge Street Books, East City Bookstore, Walls of Books, and the Howard University Barnes and Noble. 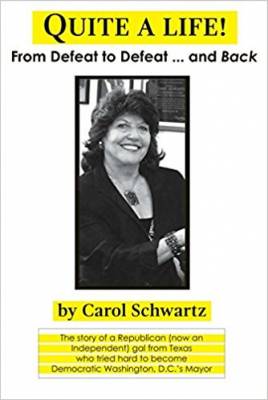